Novices are official members of the congregation. Sisters Manuela and  María will prepare for two more years before making a decision about vows. During these years they will study the Constitution and Directory of the Congregation in depth. While they continue to learn more about living in community, there will be a focus on ministry and the opportunity for different experiences of being “on mission.” Central during these years is the continued discernment of their call and the prayerful preparation for first vows.

This year Sister Manuela and Sister María will work with Sr. Marie Tolle two days a week in Novillero in addition to living in two different rural communities for several weeks. Sister María Pablo Andrés Santos was born in the department of Huehuetenango into a large family. She is currently in her last year of university preparing to be a bi-lingual teacher for the middle grades. Sister Manuela Quiché Tzoc was born in Solola and also has a large family. She has known the Sisters of Charity for many years as the Congregation has worked in her community. She graduated as a secretary last year but is pursuing her interest in health ministry.

The Postulant Program focuses on introducing a woman to community life and prayer while she is accompanied by her director and supported by the local community.

New Postulant Juana Margarita Tax Alvarez was born in Xela and has four brothers and two sisters. Juana Margarita has a certificate as an accountant. She has been discerning with the Congregation for a few years and has lived as a temporary resident in the formation house for two months in 2016. She will participate in an inter-community postulant formation program twice a week in Guatemala City and volunteer in Sacred Heart Parish, Quiché, as well as participate in a catechist training program.

Also during this trip Sisters Jane and Mary Ann:

Sisters Jane and Mary Ann returned renewed and delighted to find the charism of Charity alive and well in Guatemala. Love is truly inventive into infinity! 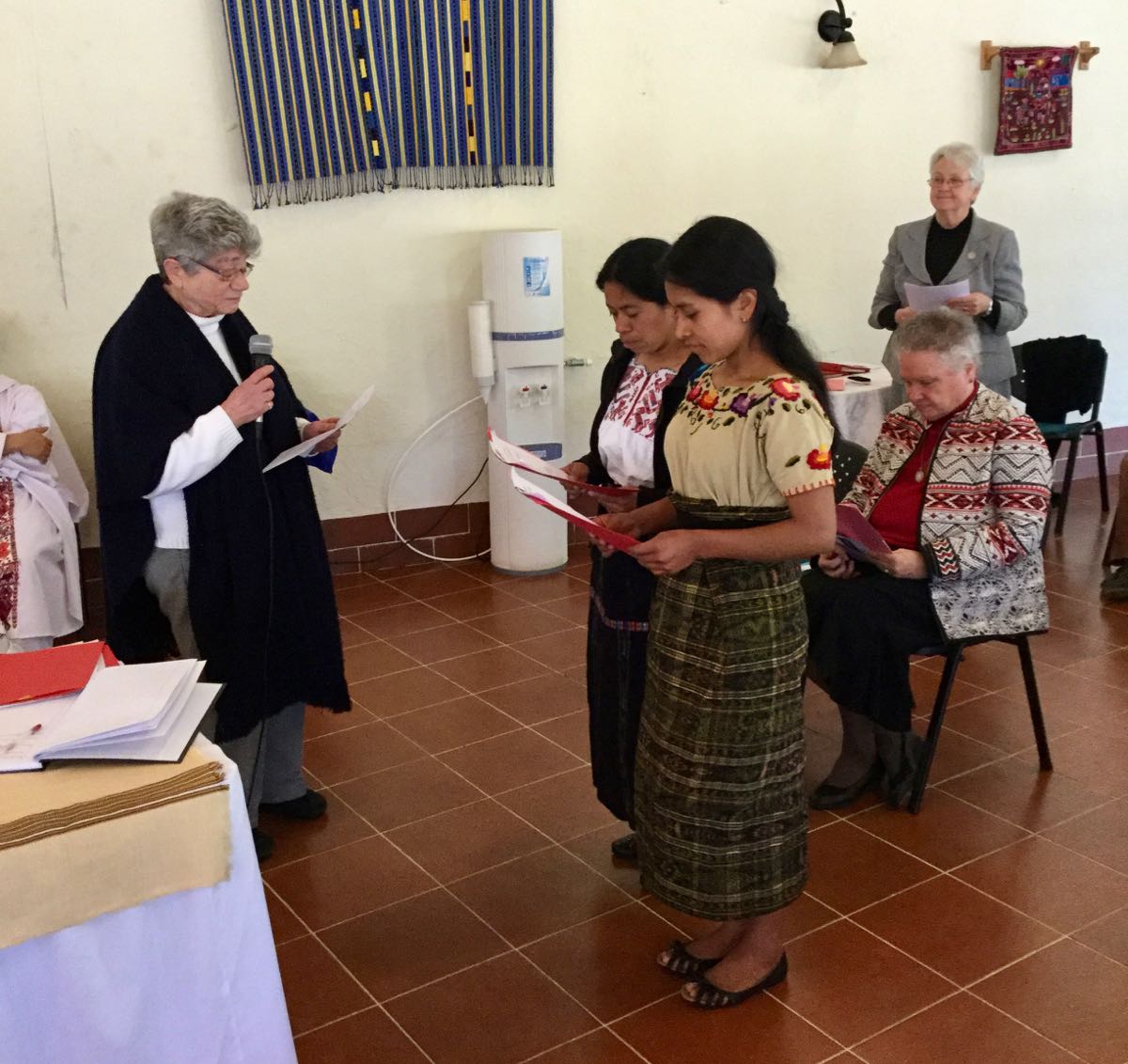 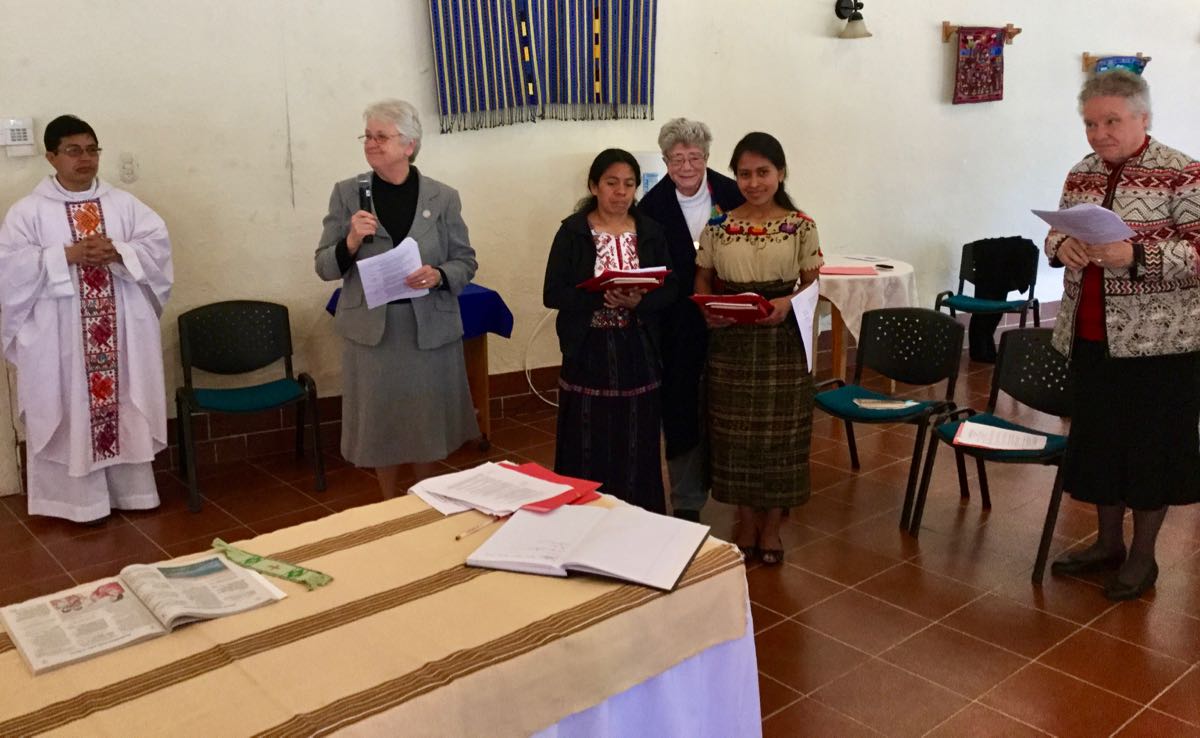 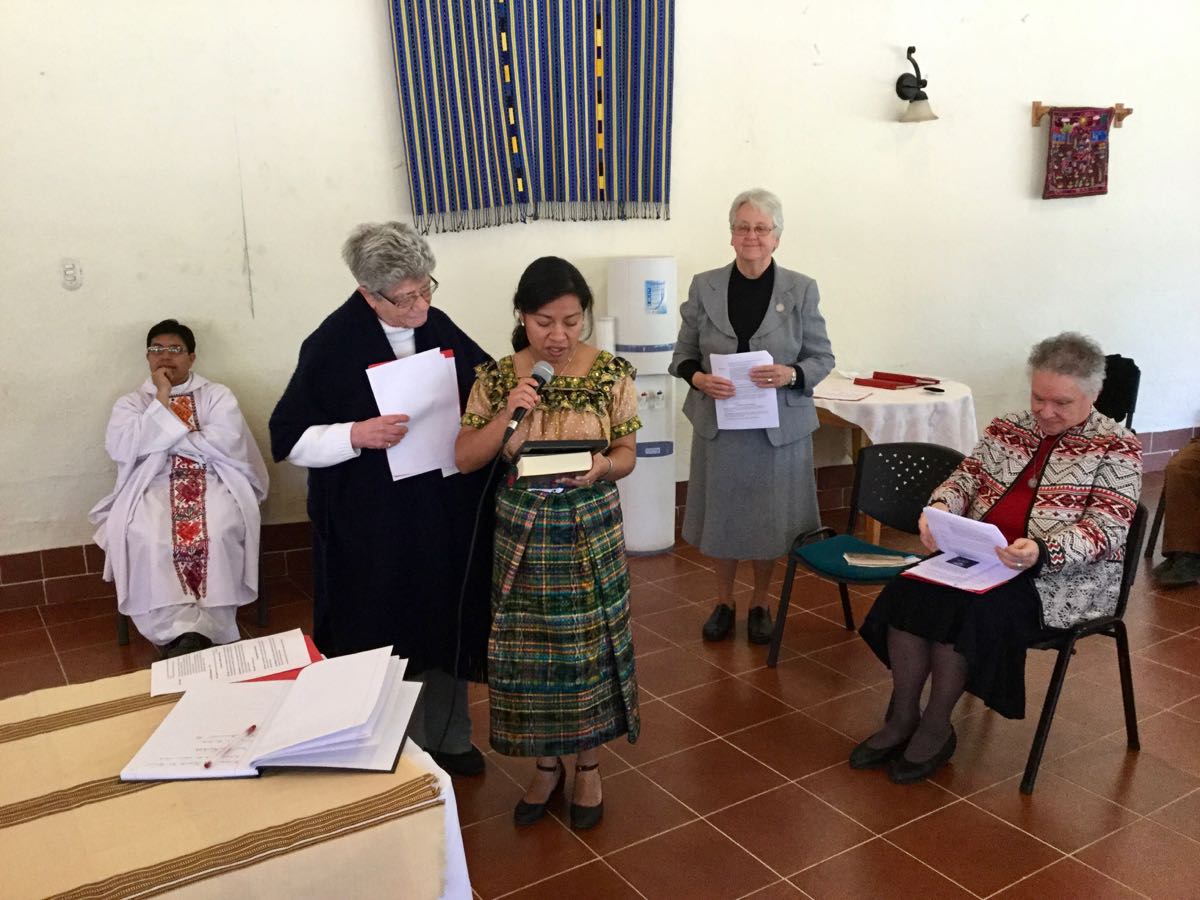 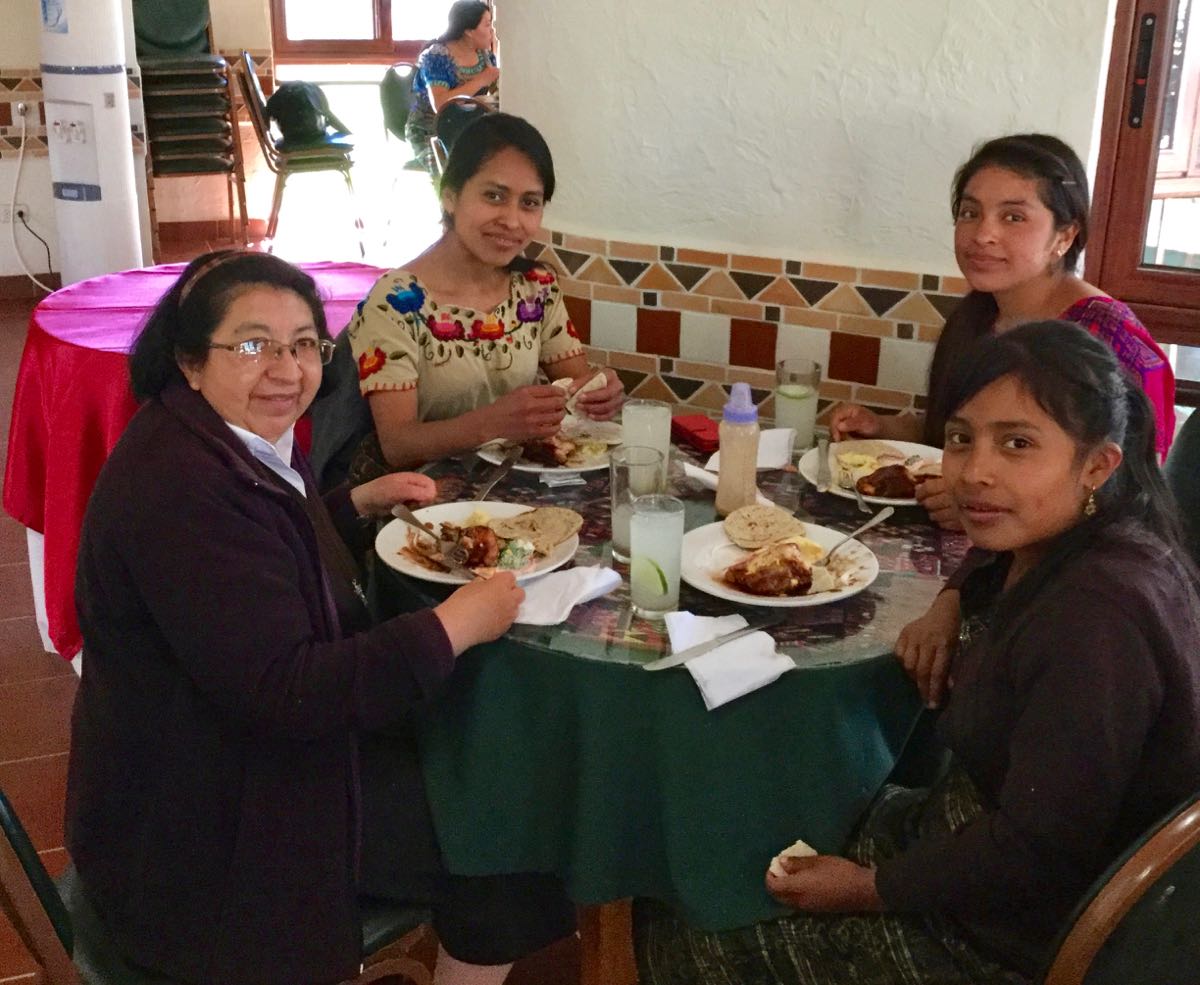 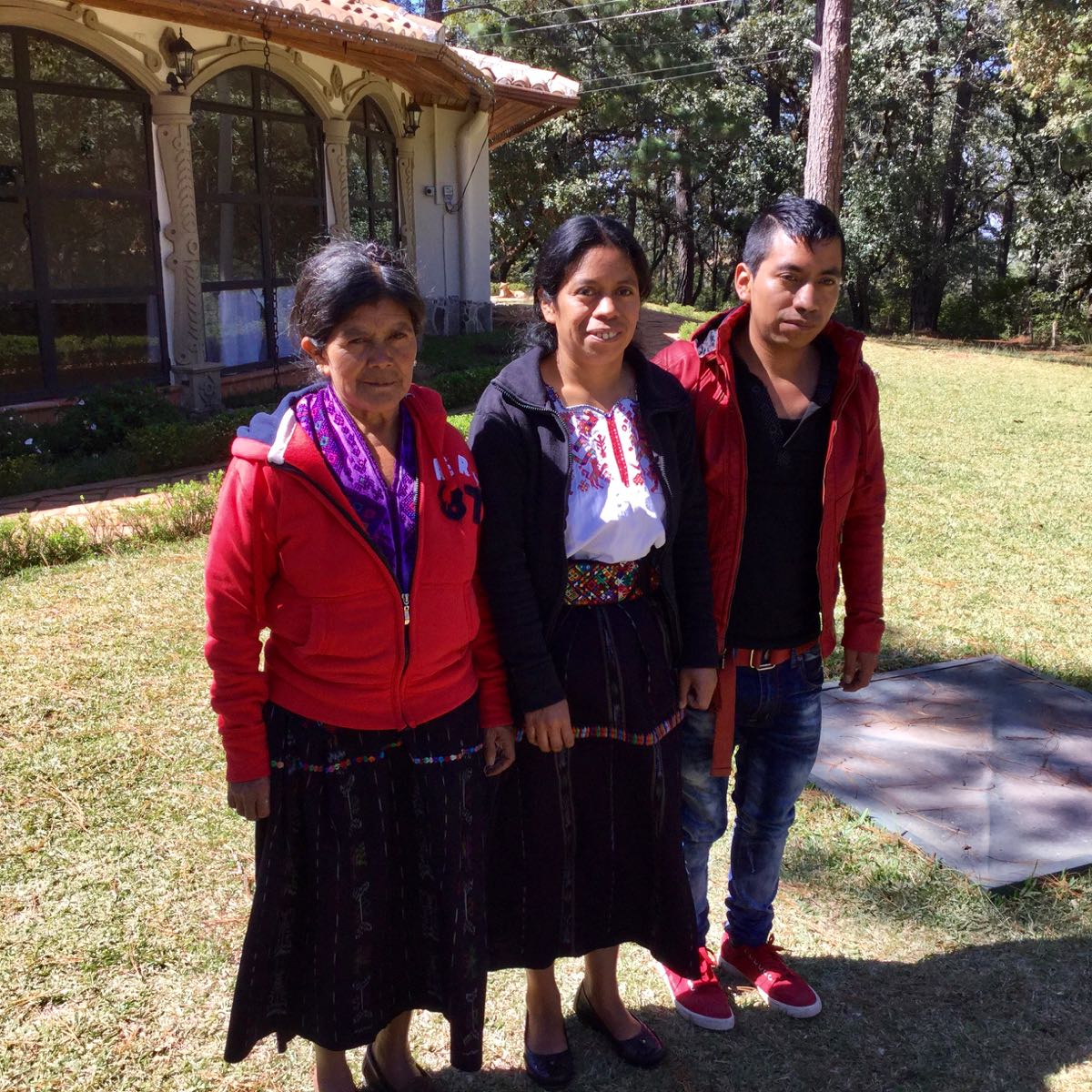 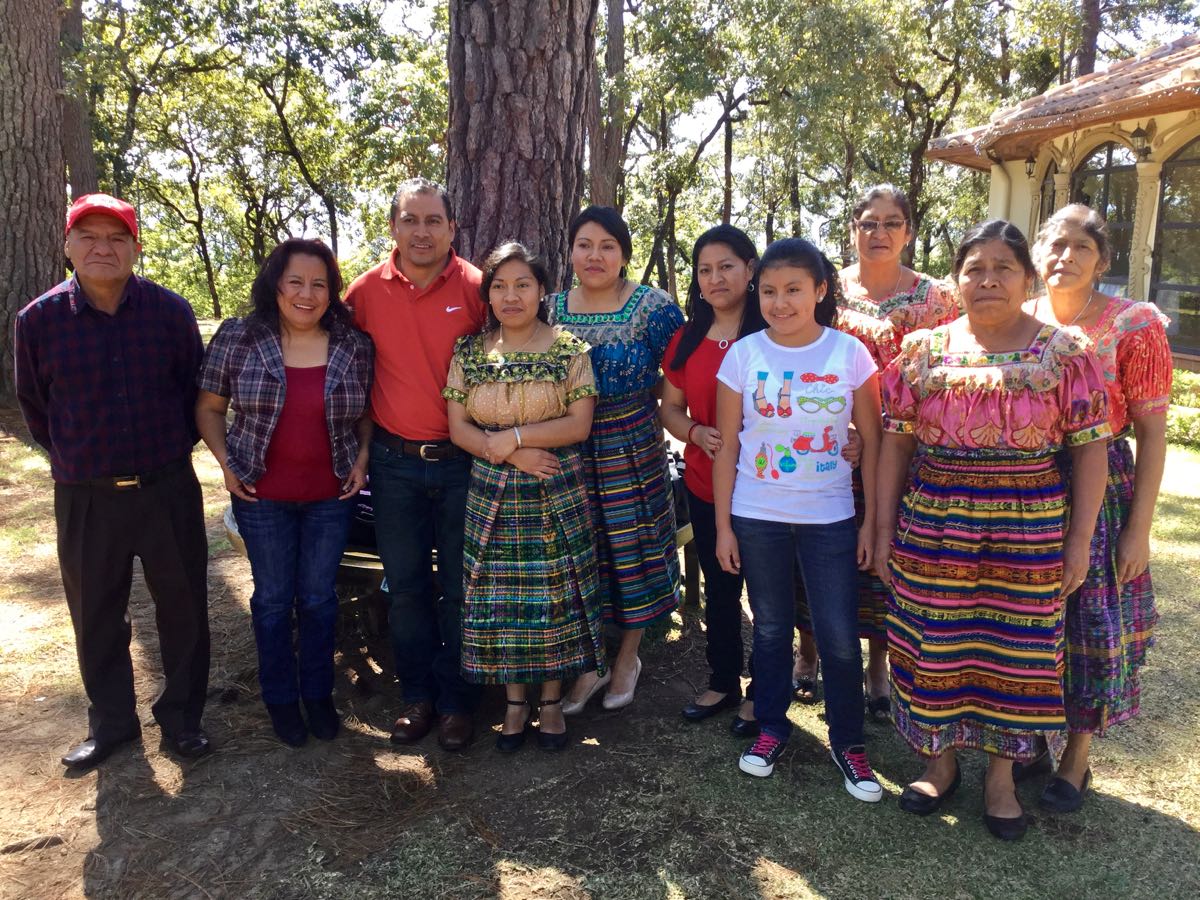 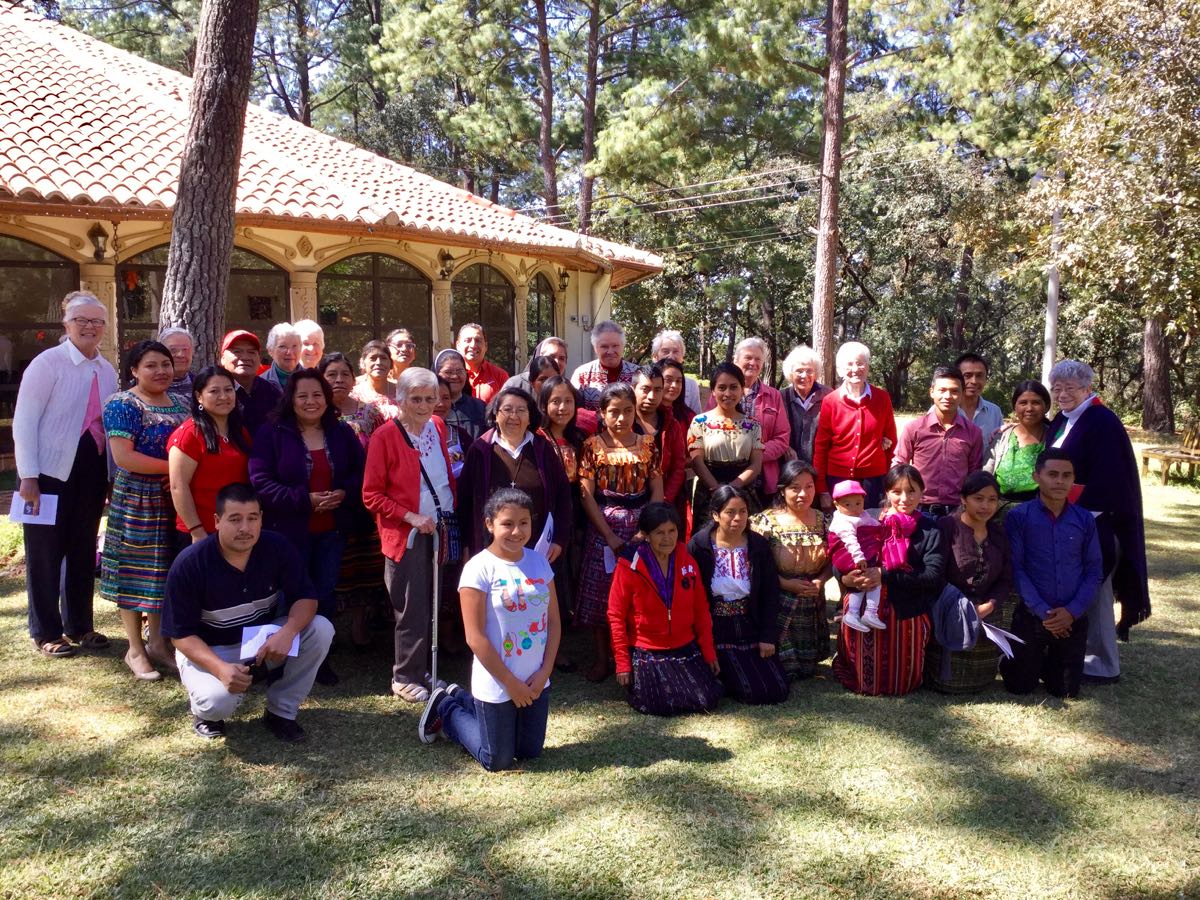 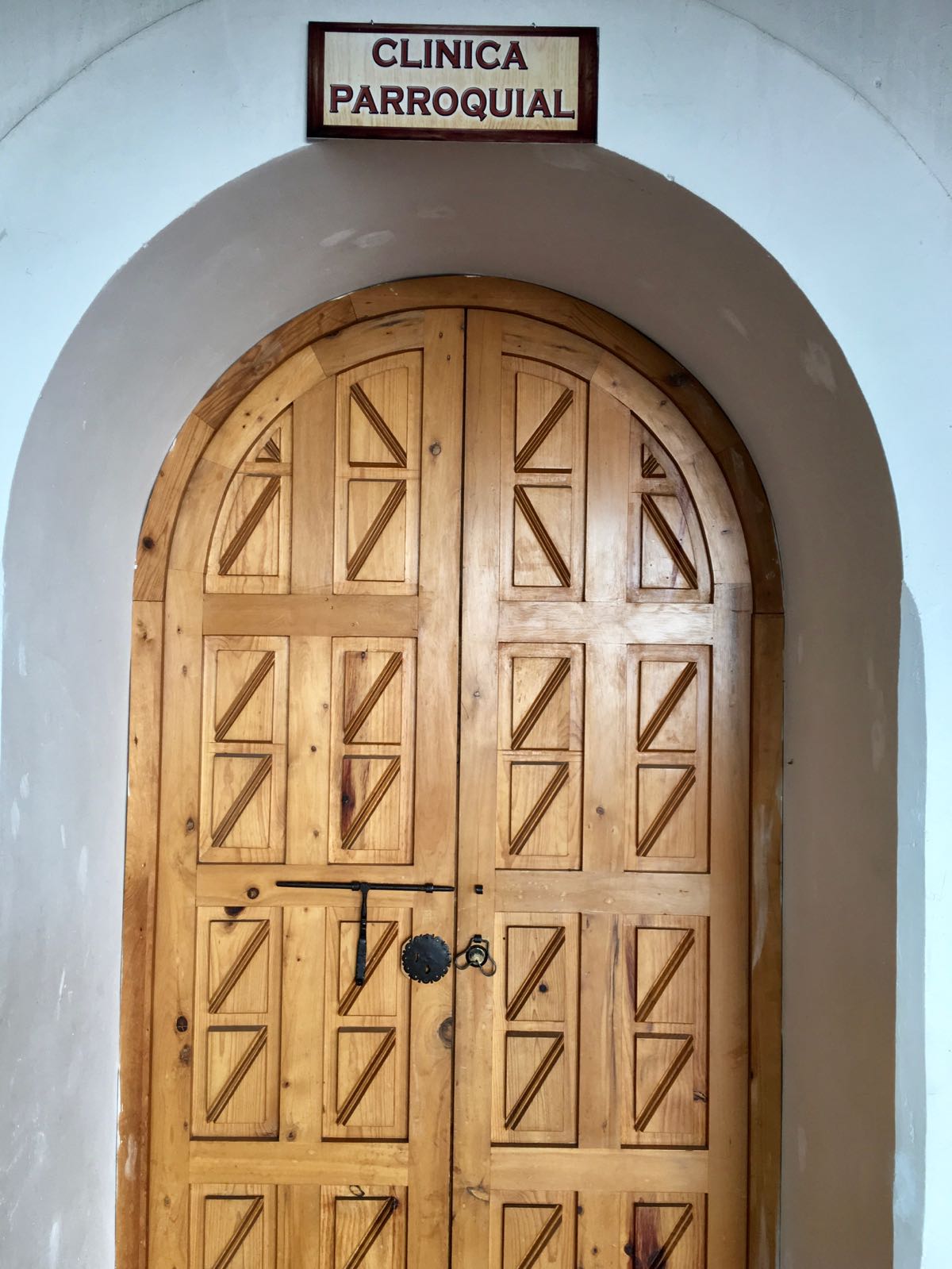 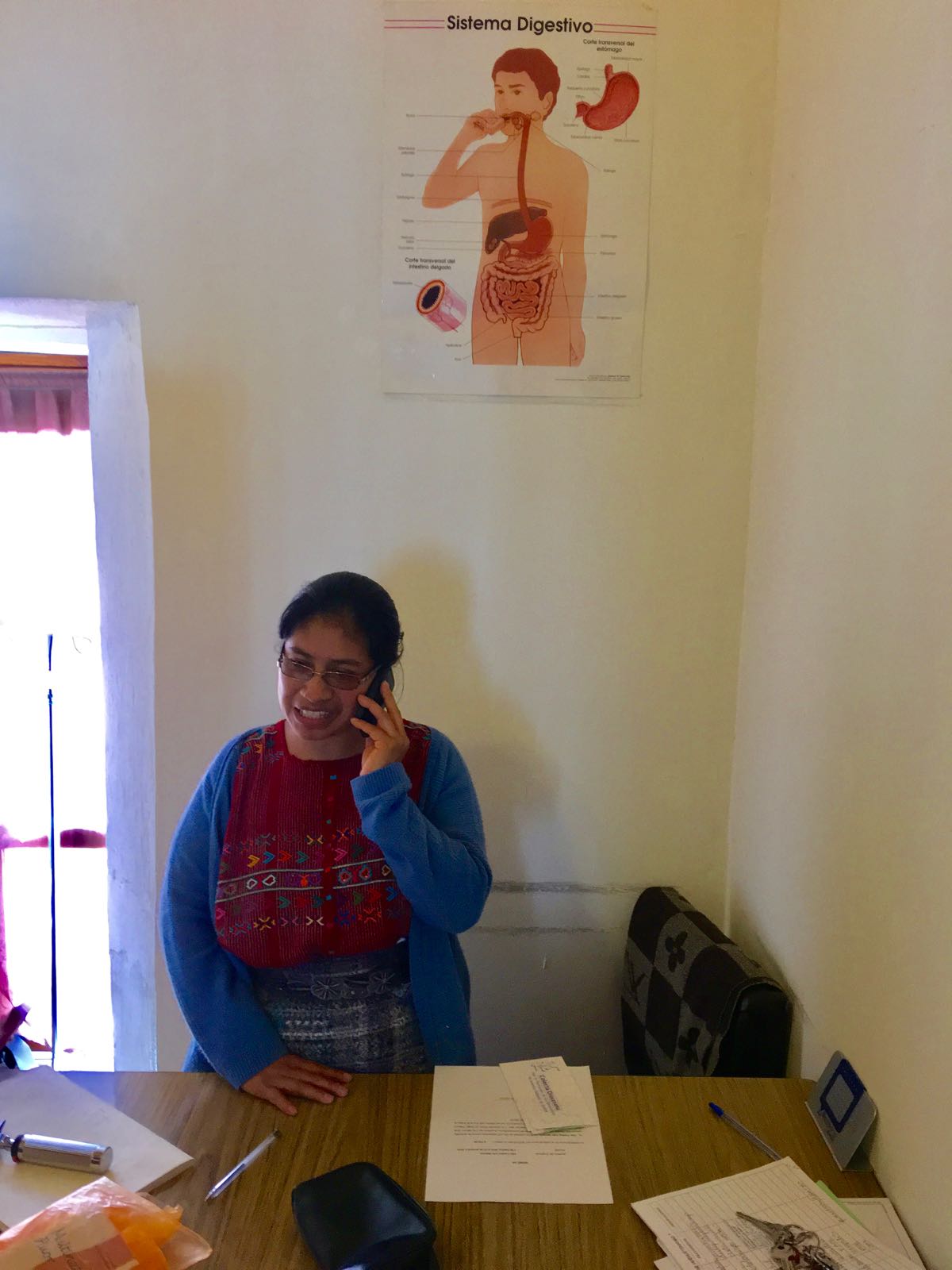 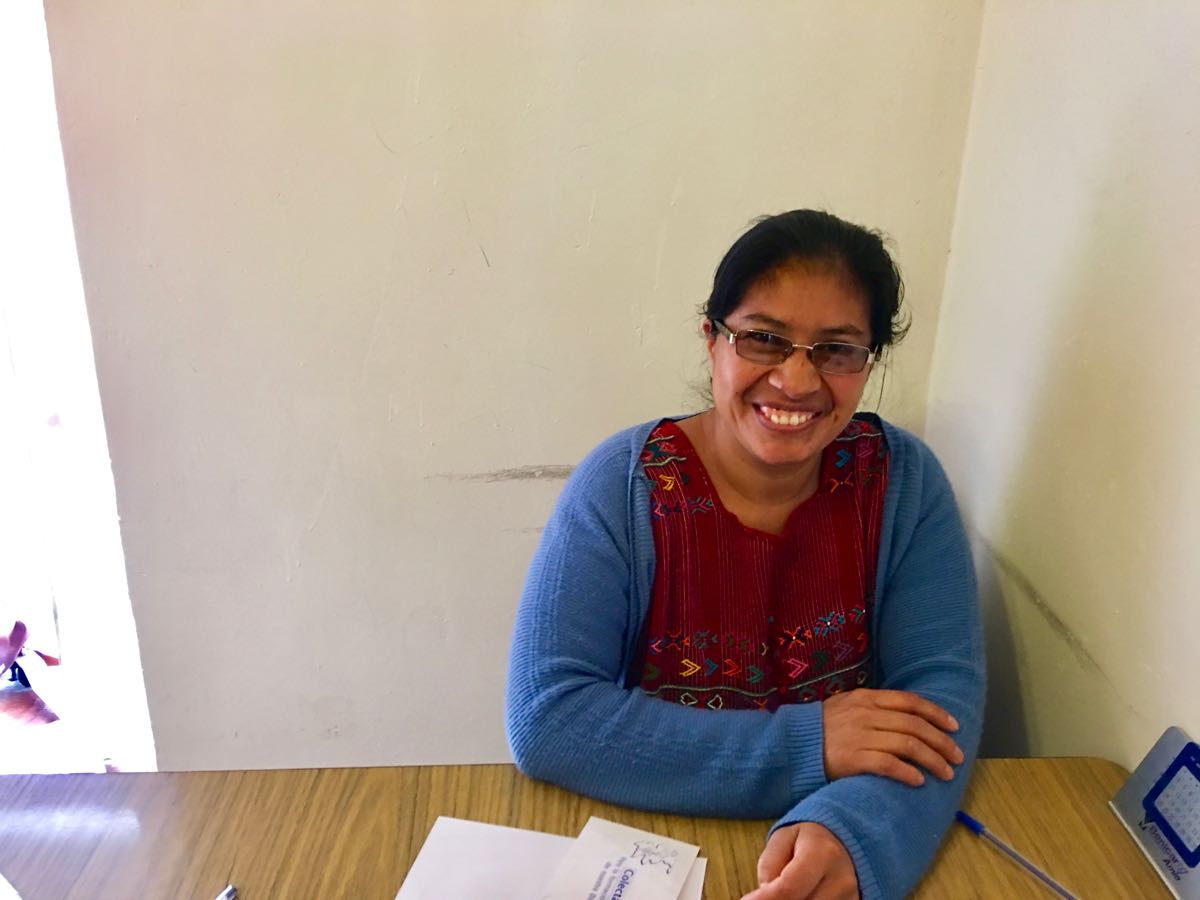 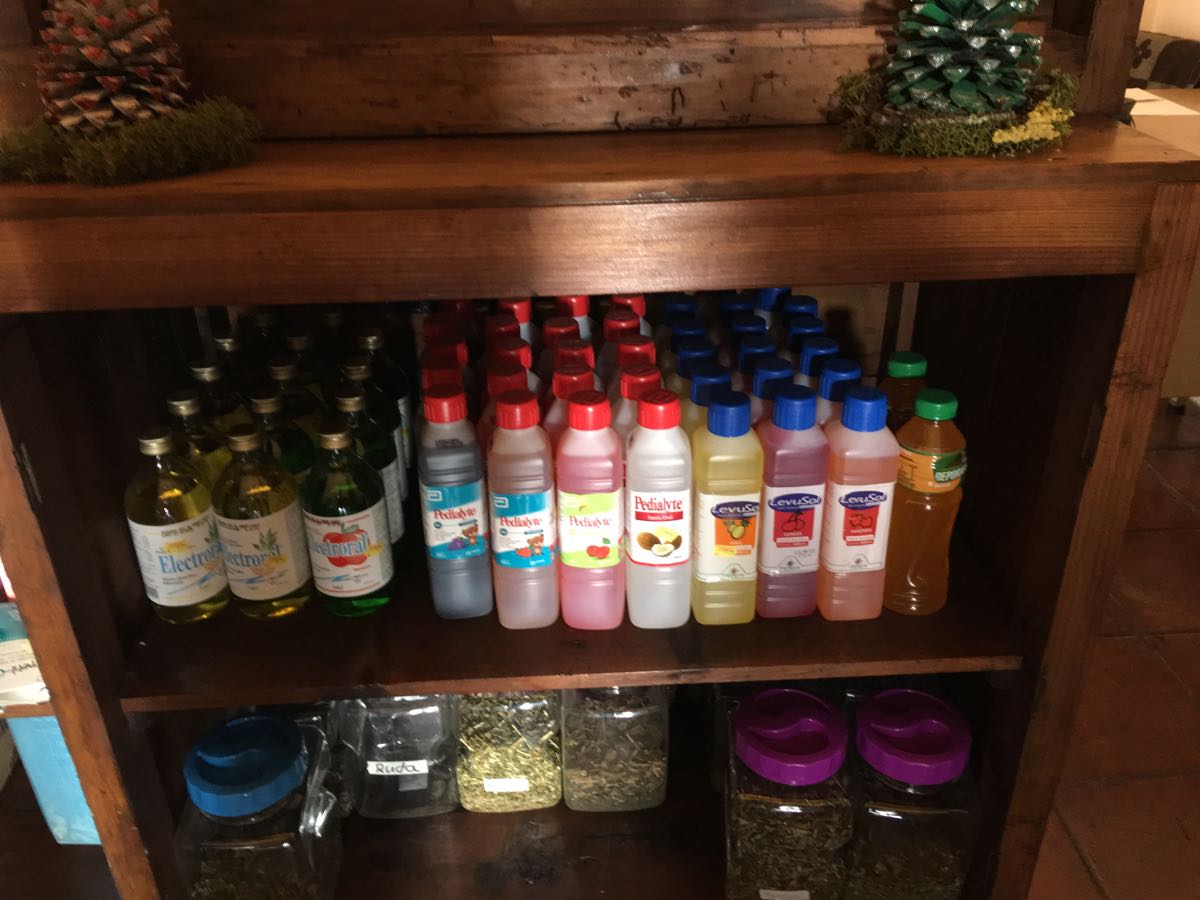 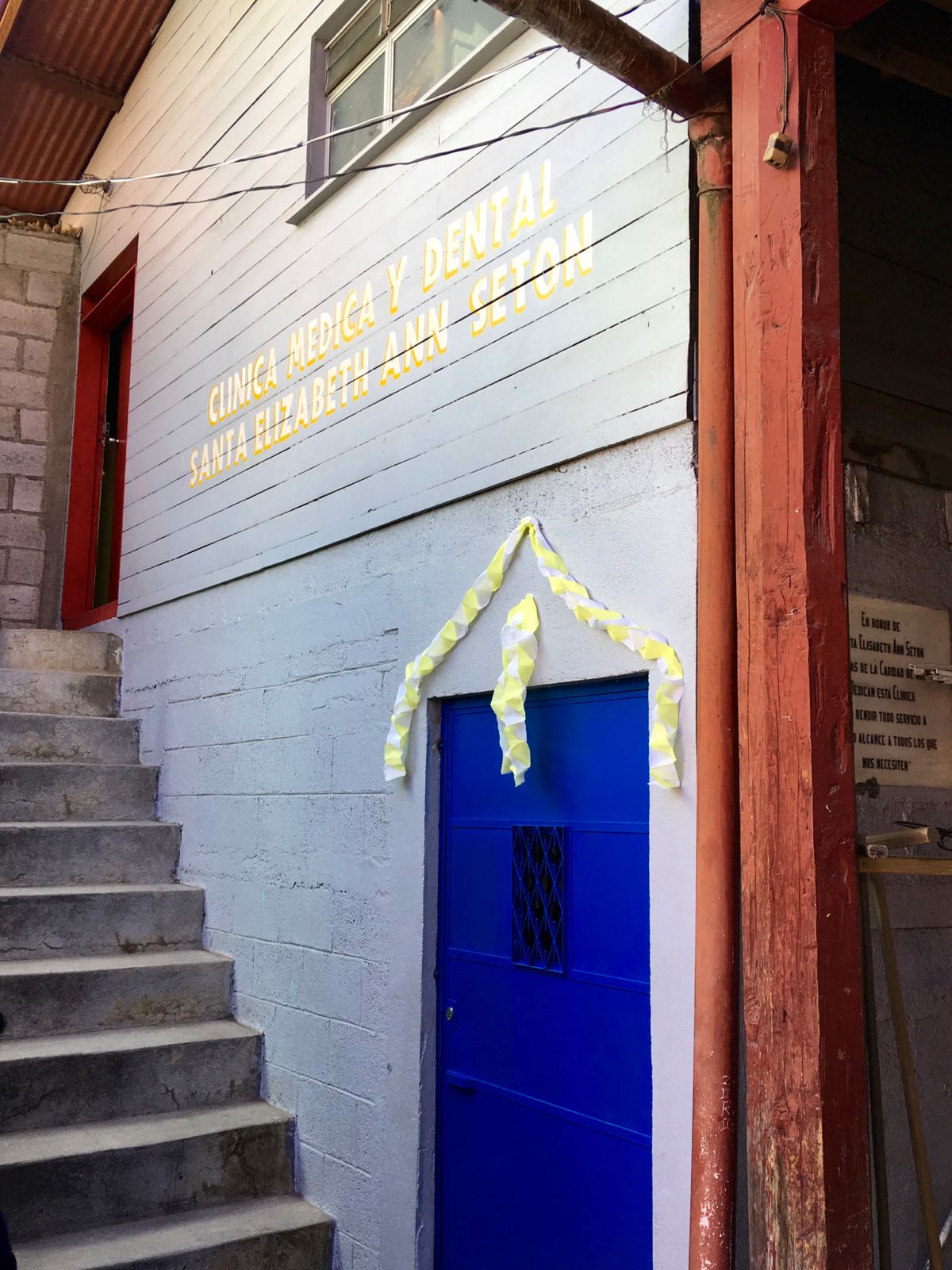 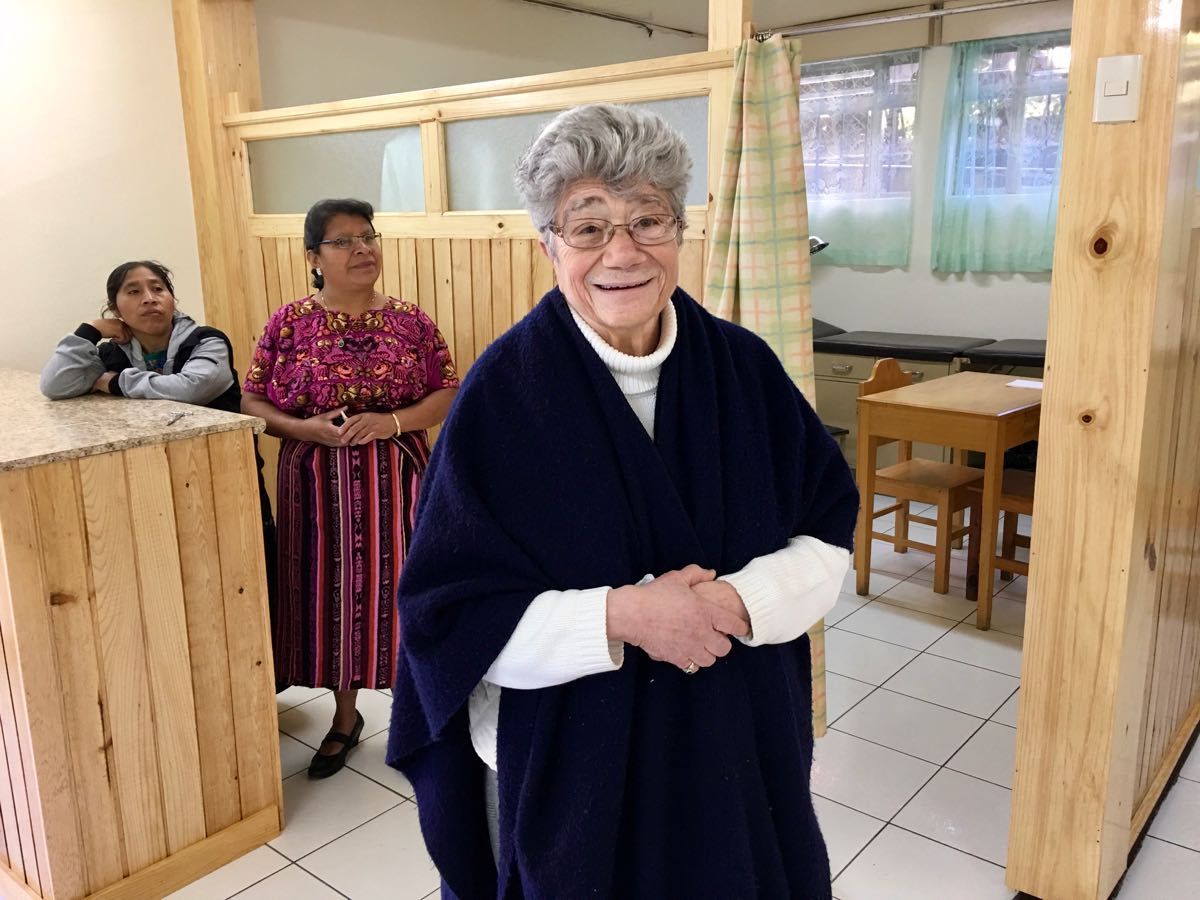 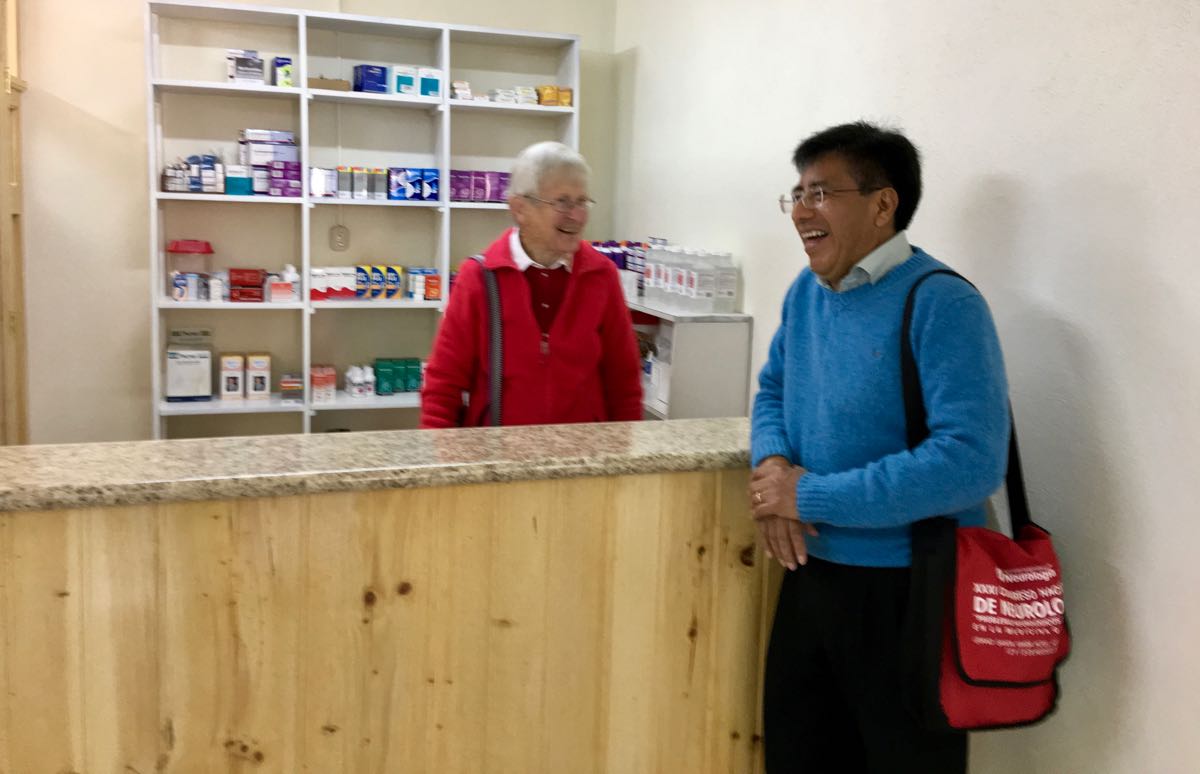 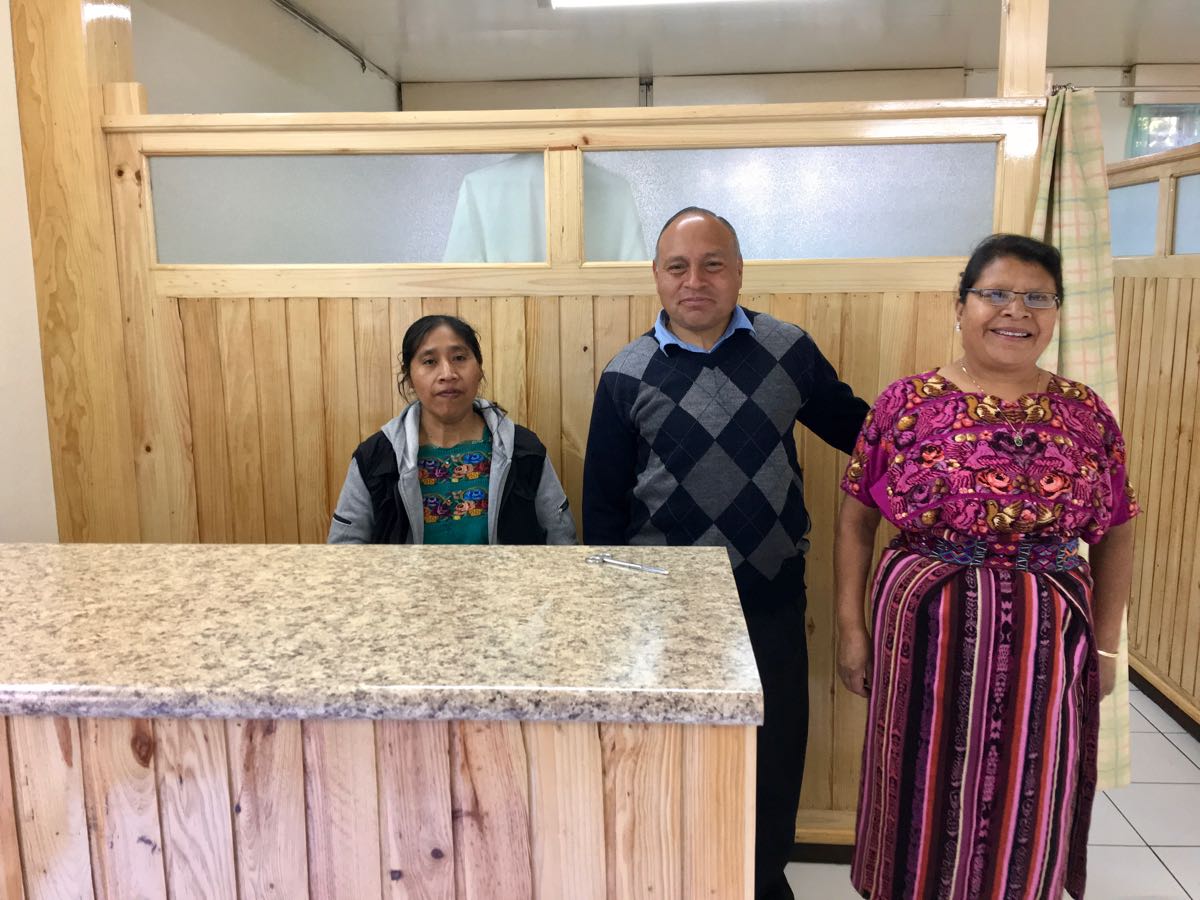 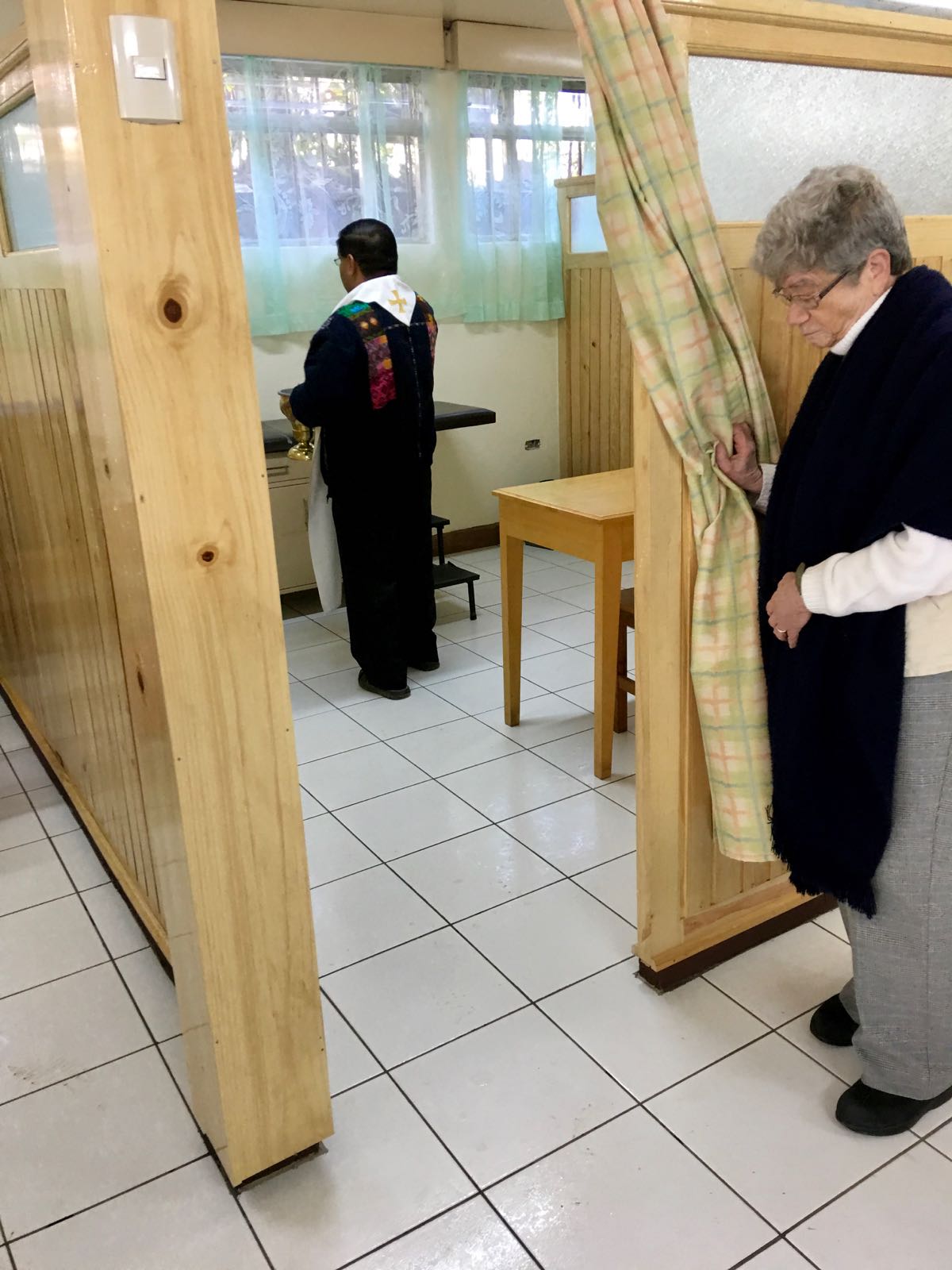 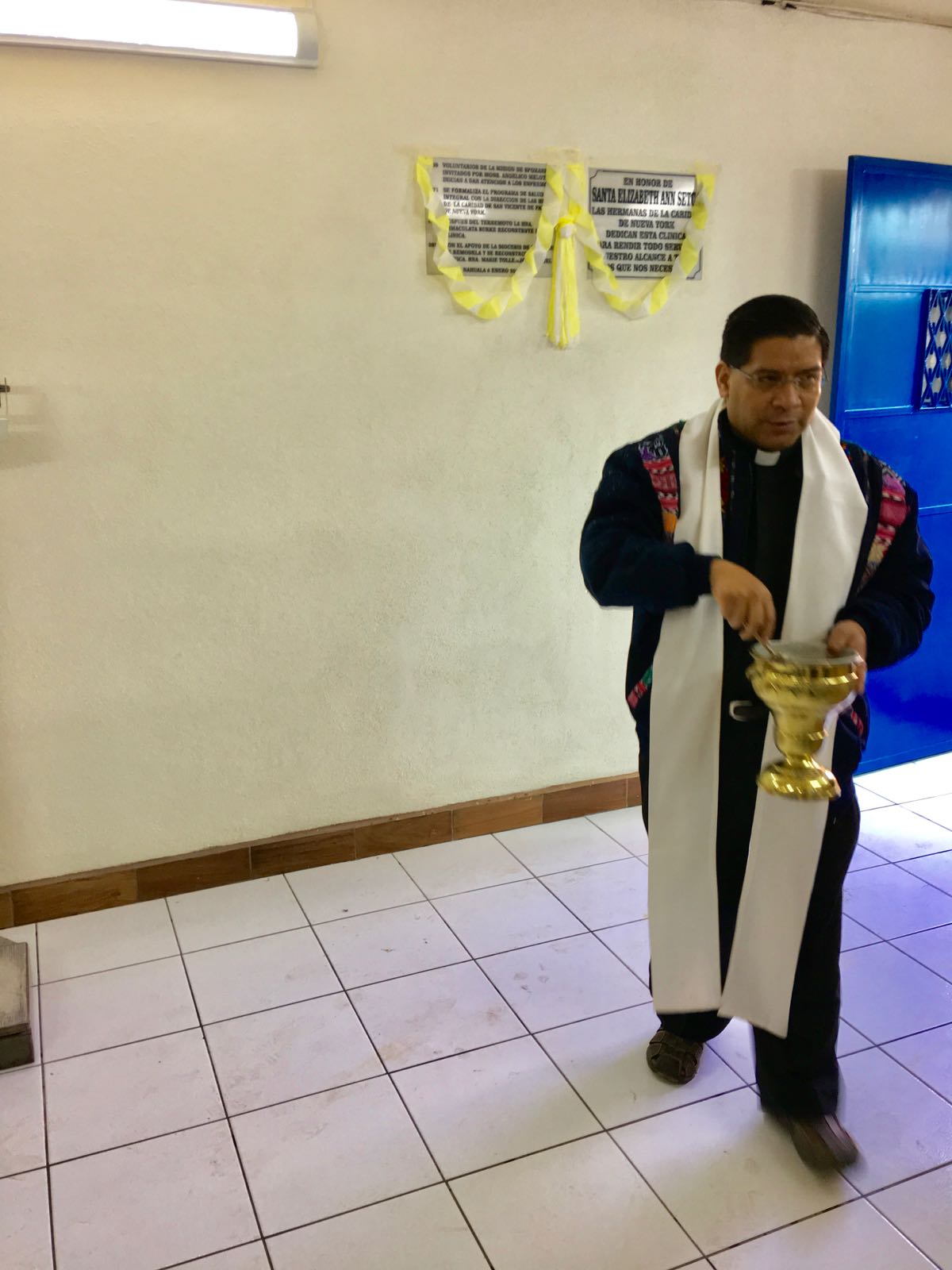 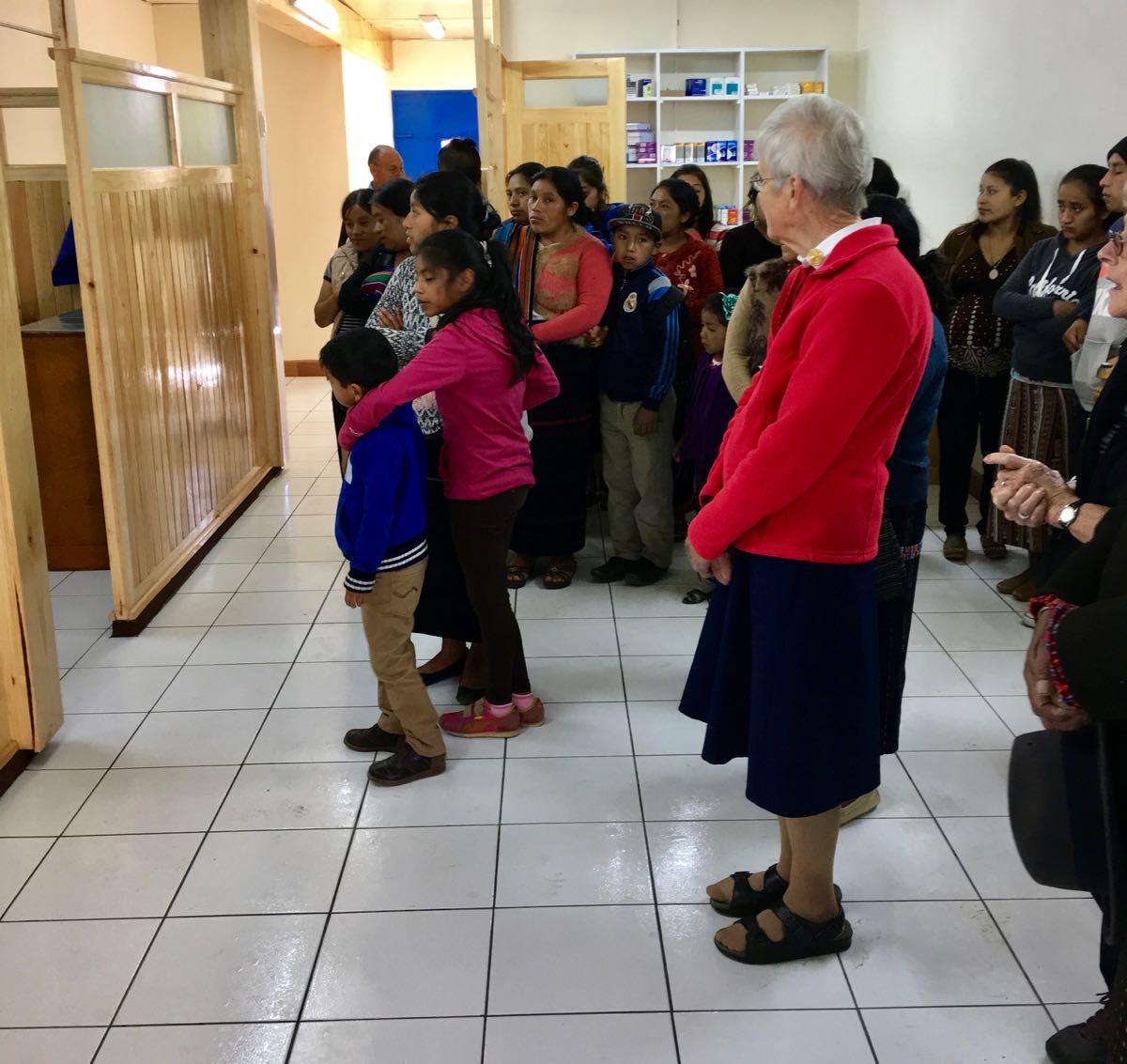 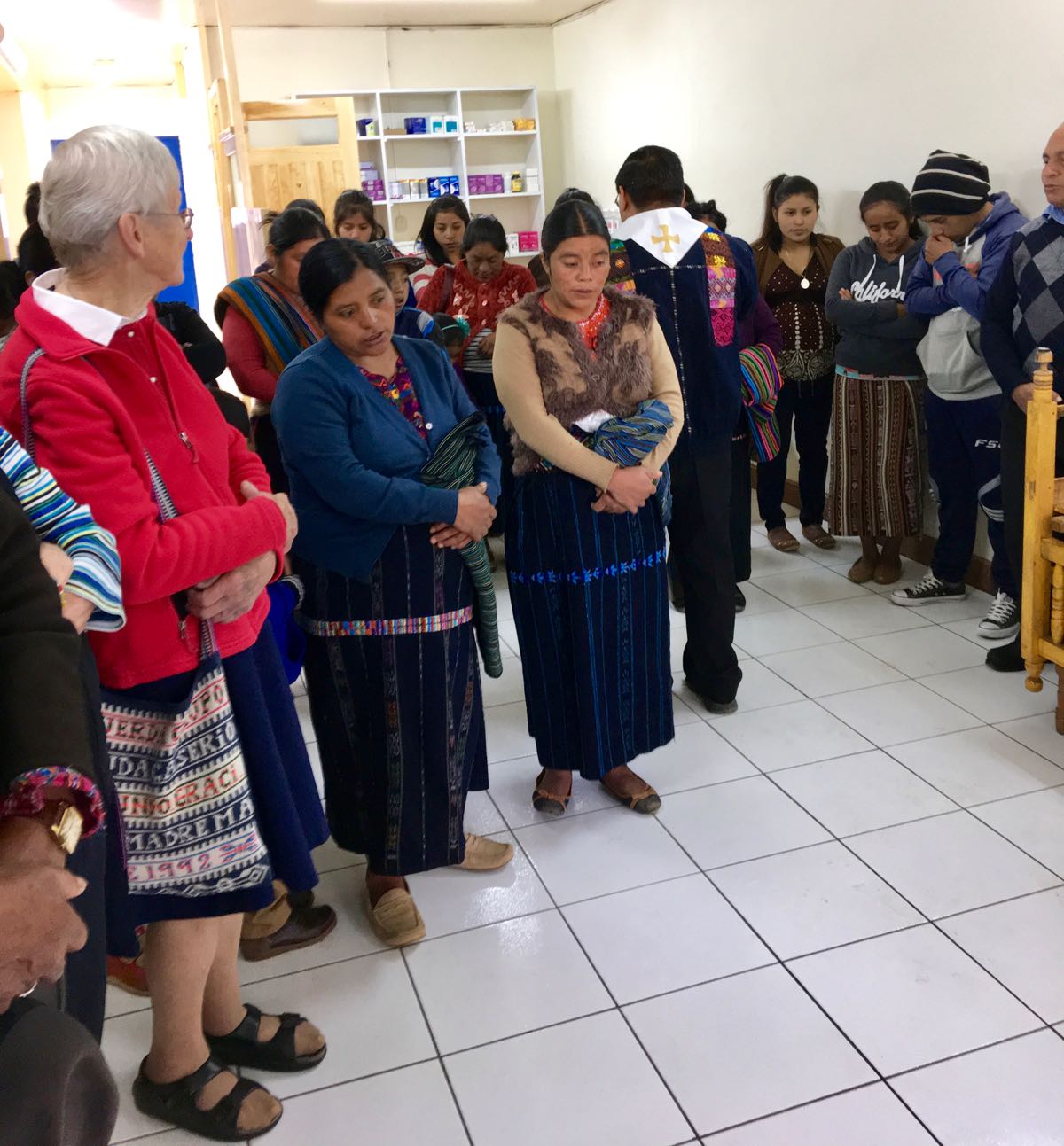 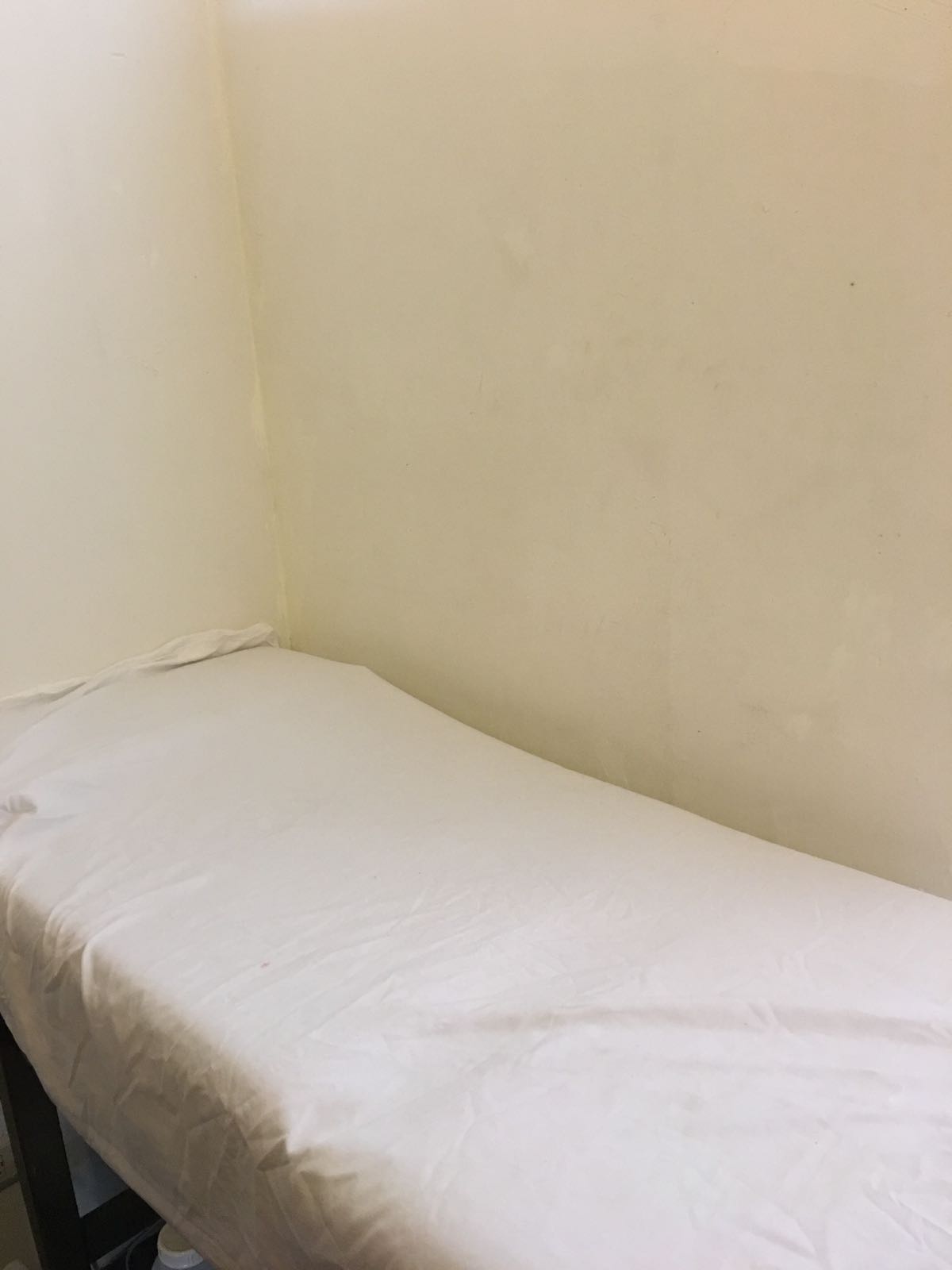 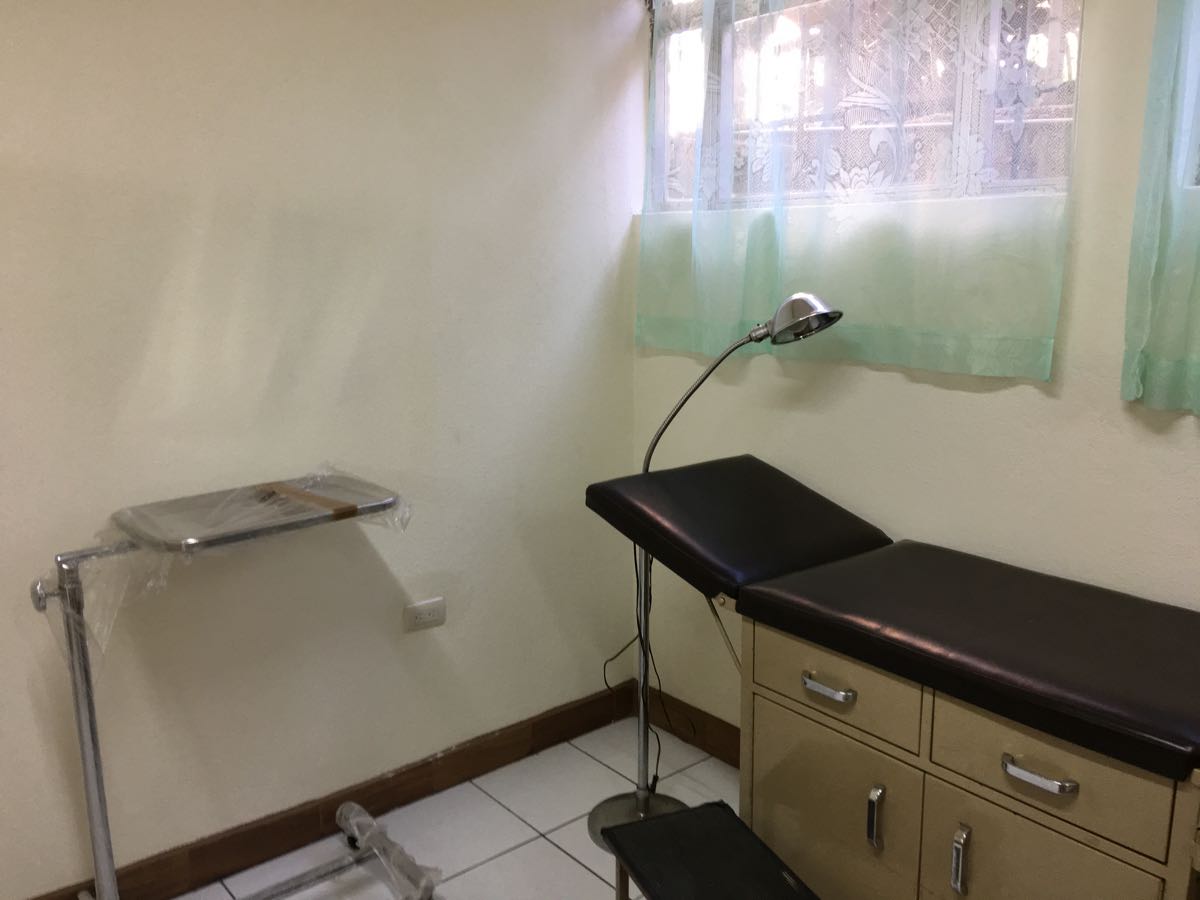 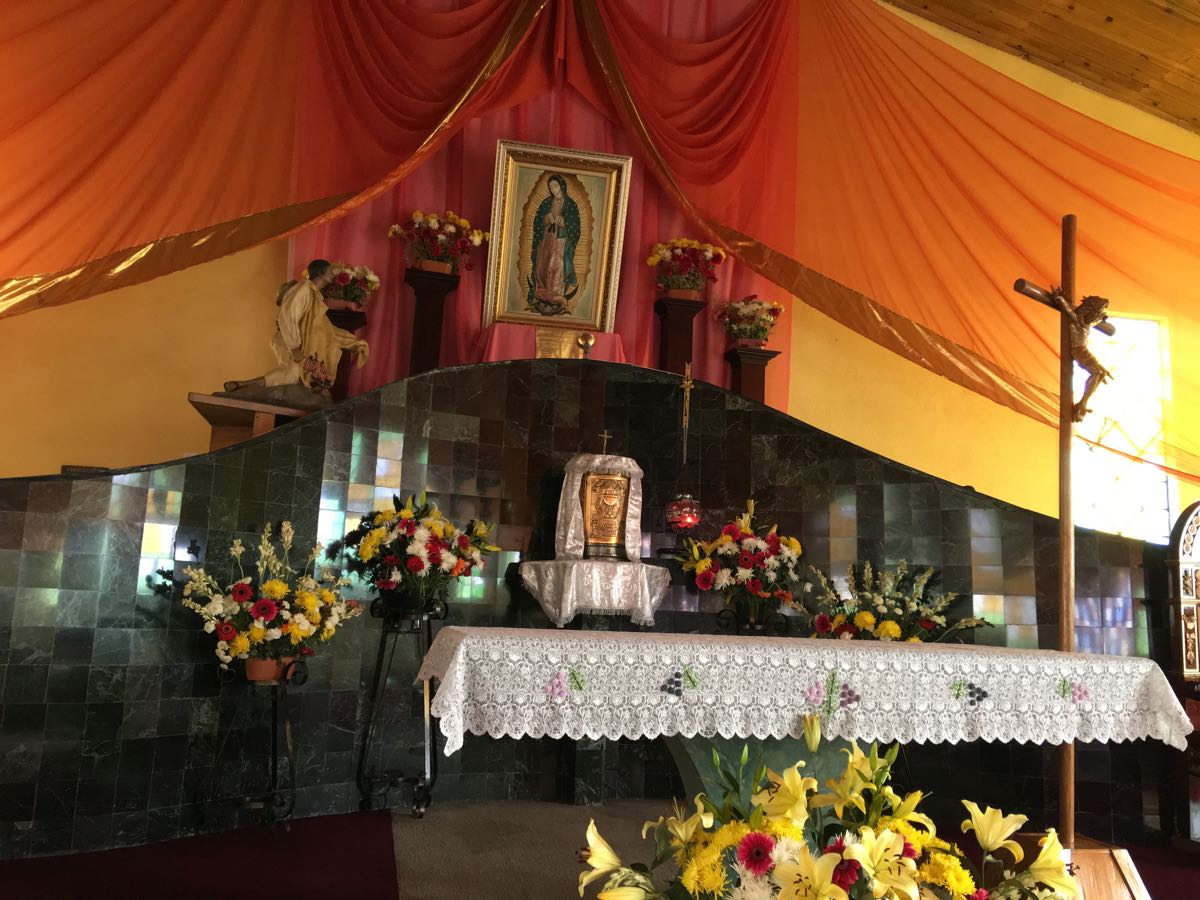 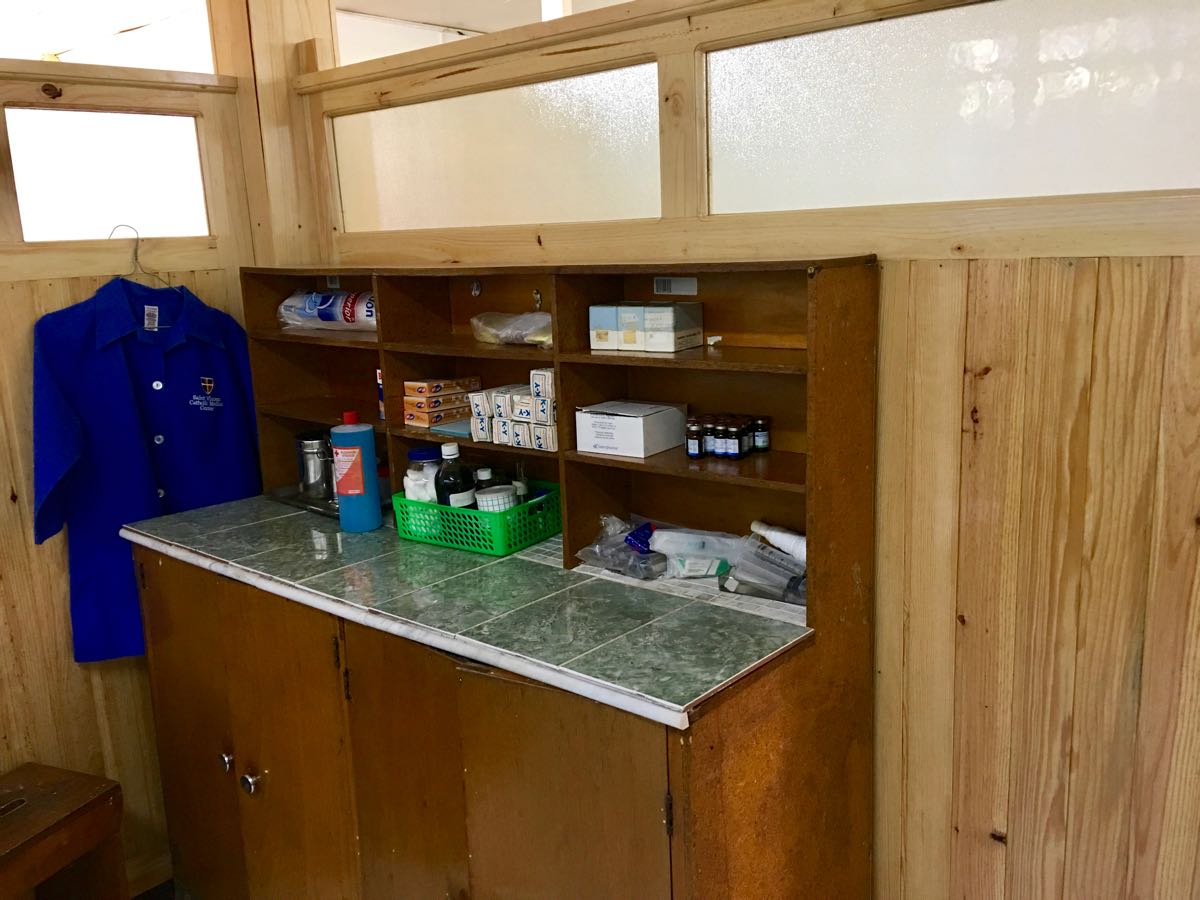 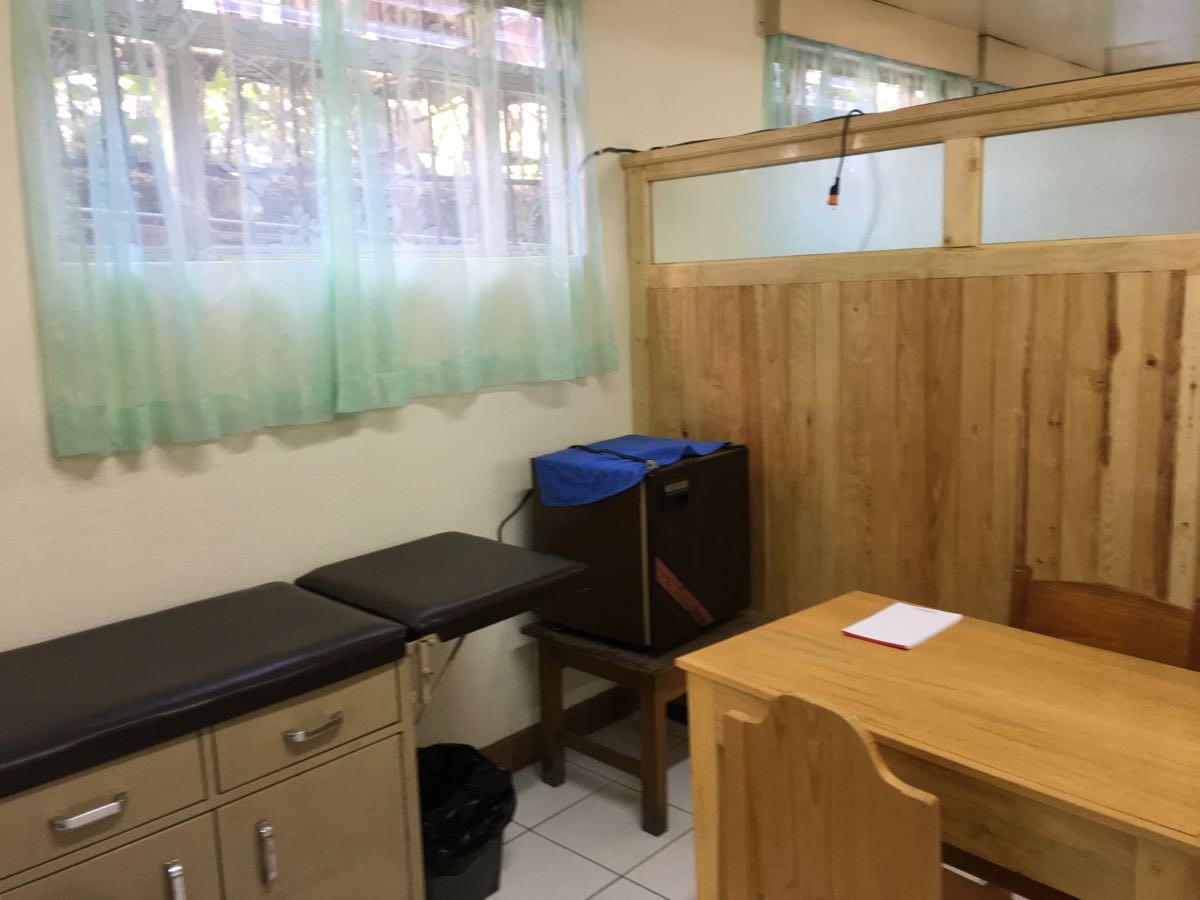 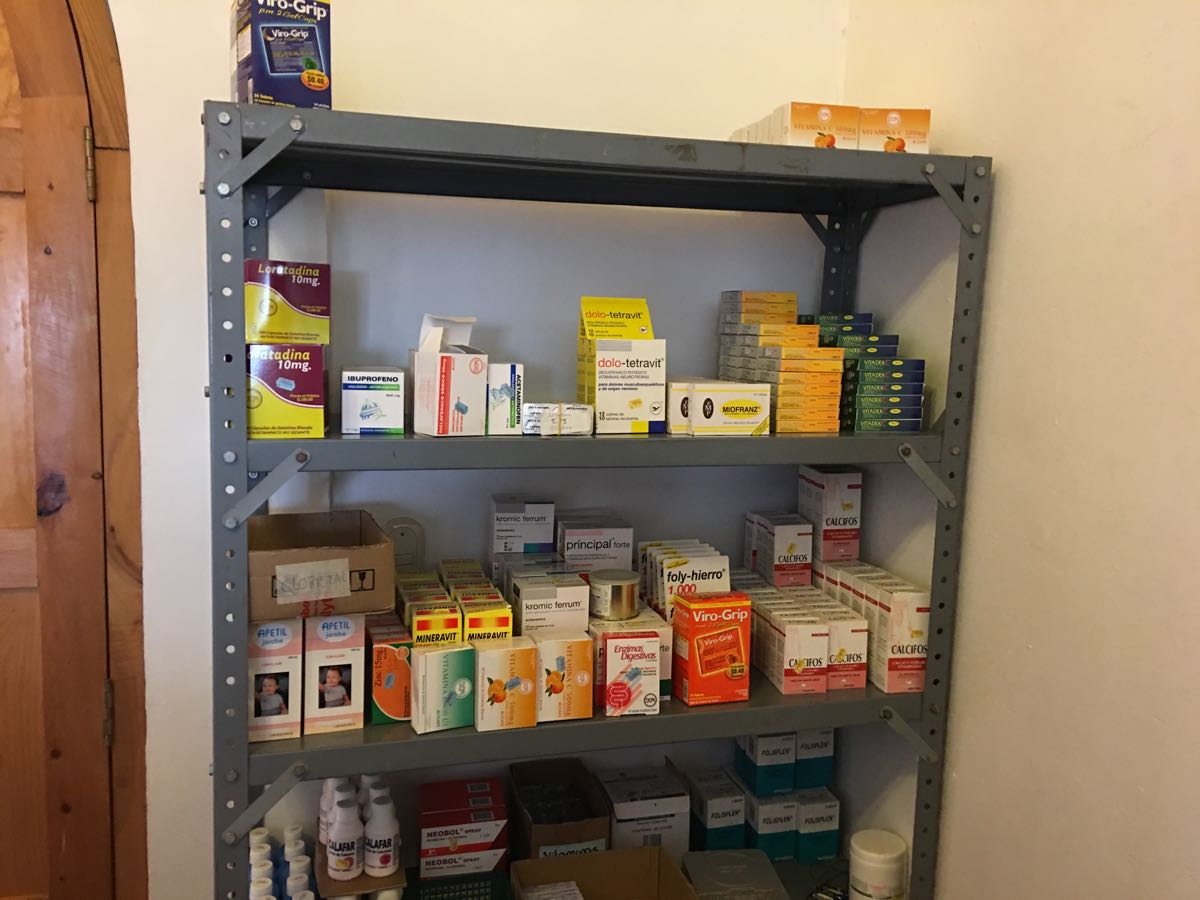 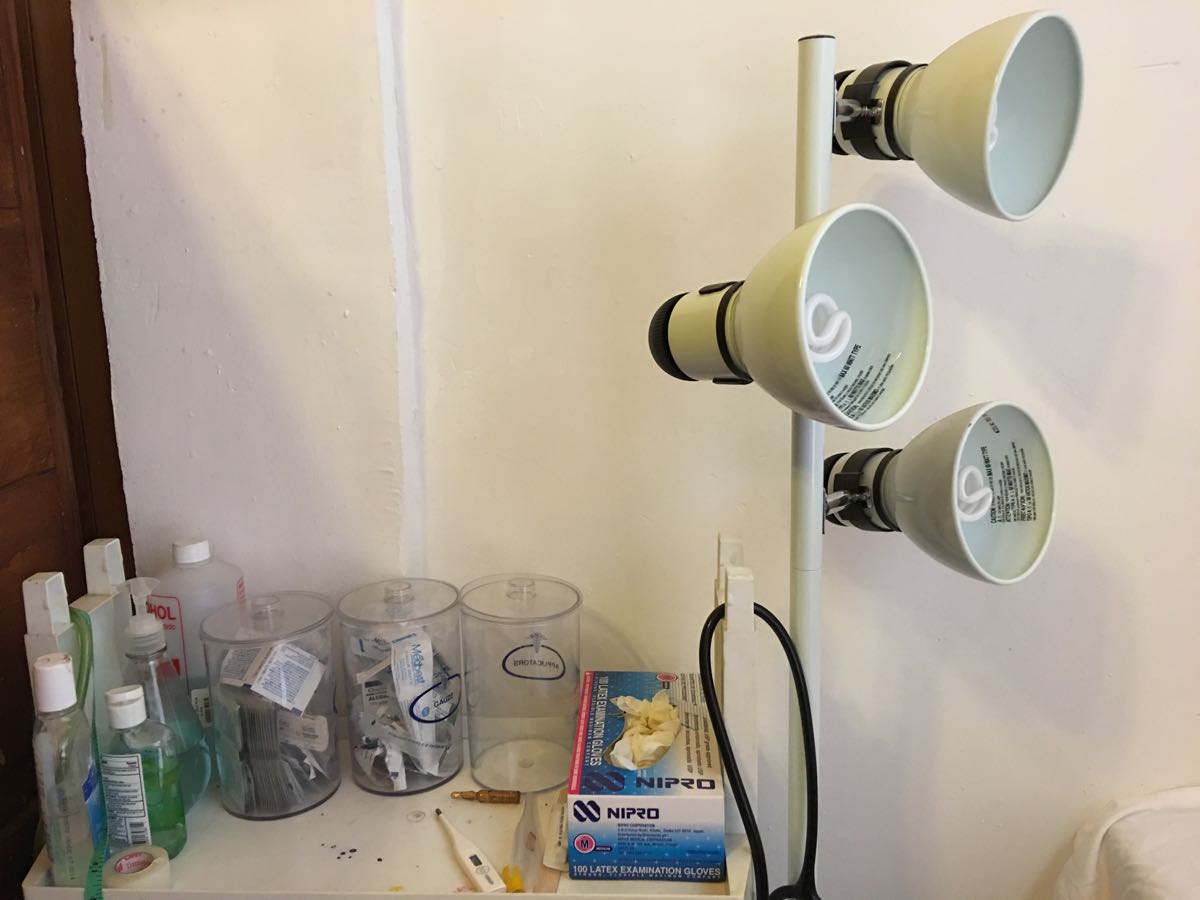 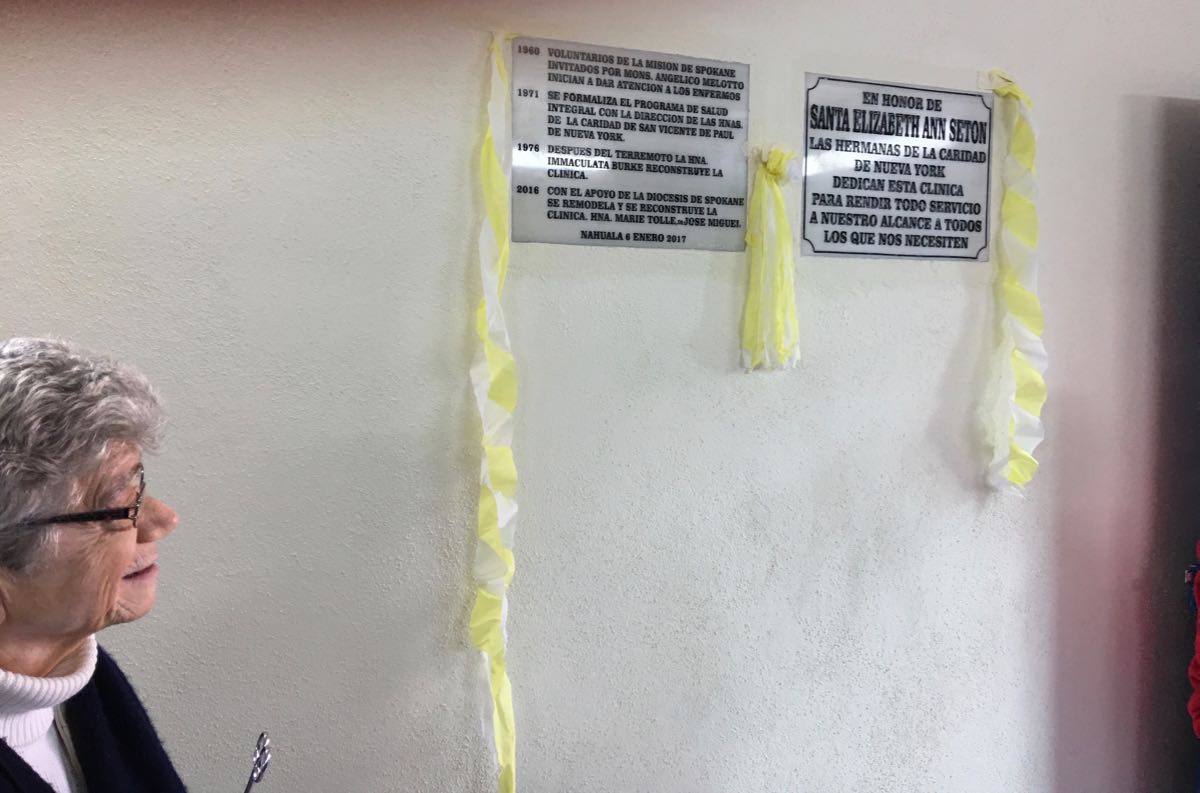 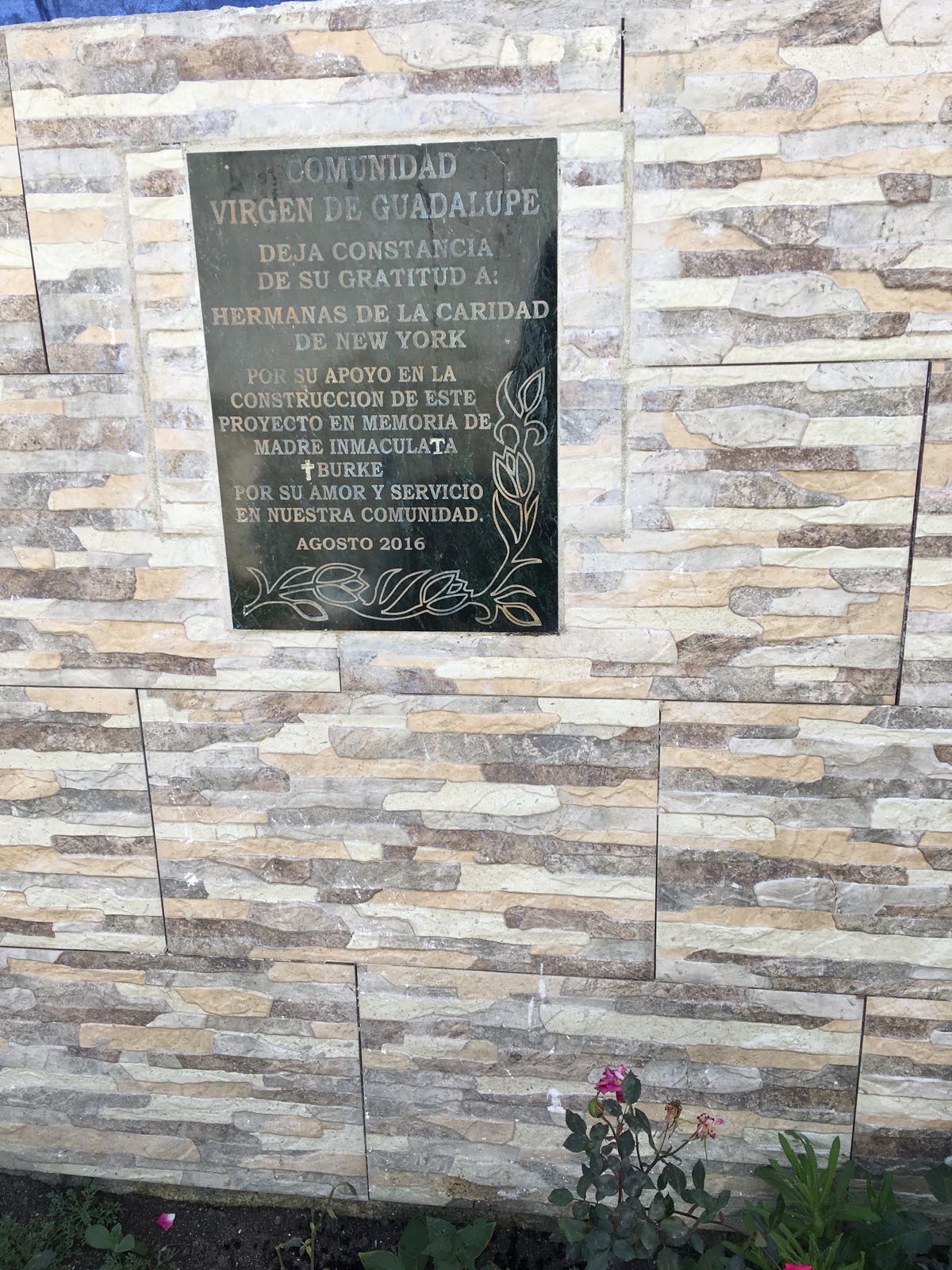