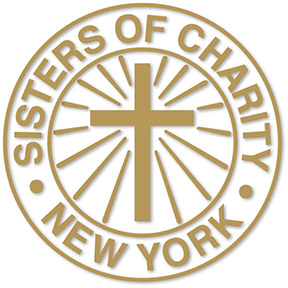 New York has always been a city of opportunity, home to people of many diverse races, ethnicities, religious beliefs, and social and cultural practices. This diversity is one of the reasons for its greatness, but also one of its major challenges.

In the past, as now, many arriving on its shores to escape poverty and prejudice were treated with suspicion and even hostility by those who had prior claim on the advantages of citizenship.

It was to the most vulnerable of these immigrants that the Sisters of Charity in collaboration with church leadership gave spiritual comfort as well as compassionate service. Aided by the generosity of Catholic laity, parochial schools, hospitals, and orphanages ministered to the “new” New Yorkers, instilling in them a love for God and country. Sisters and their co-workers gave a first-class education to students who went on to become solid citizens, able and willing to give back to their city and country. Their descendants today are the backbone of the church in New York, making it a vibrant and faith-filled expression of American Catholicism.

With our partners in the Sisters of Charity Associate Relationship Program and our colleagues in our sponsored works, the congregation today continues its response—by its presence and service—to every major event that has impacted New York City.

Elizabeth Ann Seton’s final words to her sisters urged them to be united, to be faithful, and to be known as daughters of the church. Sisters of Charity treasure these words as her legacy to us and to the church of New York.