The Sisters of Charity invite you to join us in prayer during the Advent season. 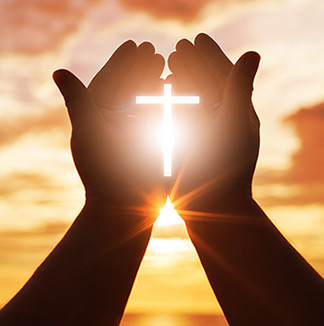 The Sisters of Charity invite you to join us in prayer during this time of crisis.

Praying Through the Pandemic 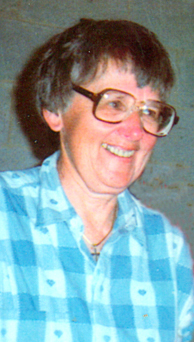 May 5, 2011 marked the 10th anniversary of the murder of Sr. Barbara Ford, SC, while on mission in Guatemala.
Commemorative prayer service »
Reflection on Sr. Barbara’s contributions to the Mayan people » 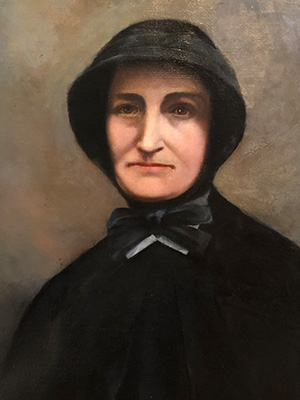 “Dearest old partner of my cares and bearer of my burdens,” wrote Elizabeth Seton to her long time friend, Elizabeth Boyle, the Superior of St. Patrick’s Orphan Asylum in New York. Elizabeth Boyle was one of the original thirty-three sisters who remained in New York. She was elected first Mother General of the new community. After a lifetime of courageous charity, serving in Emmitsburg, Philadelphia, and New York, Mother Elizabeth Boyle died June 21, 1861, during the first months of the Civil War.

This prayer in honor of Mother Elizabeth Boyle is offered by Sister Regina Bechtle. Click here to download prayer. 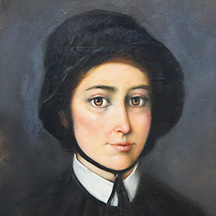 We celebrate the 240th birthday of Saint Elizabeth Ann Seton on August 28, 2014 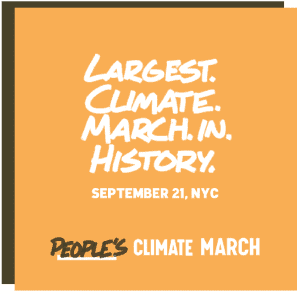 Conscious that “faithfulness to our charism challenges us to efficacious compassion toward the brokenness of Earth and its life systems, join us in prayer as we march on September 21, 2014. 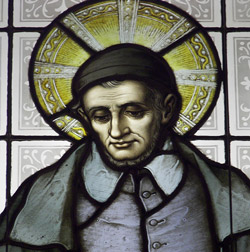 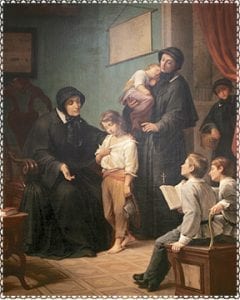 As a Sister of Charity, Mother Elizabeth Boyle cared for thousands of immigrant children. Through this prayer we ask for her intercession.