Sister Donna Dodge welcomed the congregation, associates, and colleagues in person and via livestream, and on Zoom with sisters and associates from Guatemala. In 2020 and 2021, the Leadership Team chose the principles of LSAP as a goal for Sister Donna’s administration. Of the Laudato Si’ Action Committee that prepared the morning program, Sister Donna said, “Any group that meets consistently on Friday afternoons is either crazy or passionate about what they are about. This group is passionate.”

The morning prayer included words of the Congregation’s statement on Laudato Si’ and images of our shared home. Sister Margaret O’Brien followed with an overview of the committees’ work and the previous actions of private and public commitment. The year of engagement has concluded, and the congregation is starting on an action plan.

During the morning session, the Laudato Si’ Action Committee presented a video that captured a conversation among committee members and their individual approaches to the challenges posed by the Pope’s 2015 encyclical. The video will be included in materials sent to Rome.

Later in the morning, Sister Carol De Angelo welcomed Father Terrence (Terry) Moran, CSSR, Director of the Office of Peace, Justice and Ecological Integrity for the Sisters of Charity of St. Elizabeth, Convent Station, N.J. In his presentation, “The Company of Charity and the Laudato Si’ Action Platform,” Father Moran shared his impressions of the challenge. He explained how the charism of Vincent de Paul and Louise de Marillac had its origins during a period of climate change, the “Little Ice Age” (1570–1690). Agriculture was affected because of the environment’s cooling, forcing people to move from impoverished areas of the countryside to major cities. Father Moran urged “an engagement that is deeply contemplative” to upend received technology conventions and listen to native people’s stories about Earth. Quoting climate justice journalist Naomi Klein, he urged “exercising the utopian muscle.”

Following a meatless lunch in the spirit of Laudato Si’, the congregation participated in a facilitated discussion on the upcoming joint Assembly in 2023 with the Sisters of Charity of St. Elizabeth. The session concluded with an invitation to discernment. 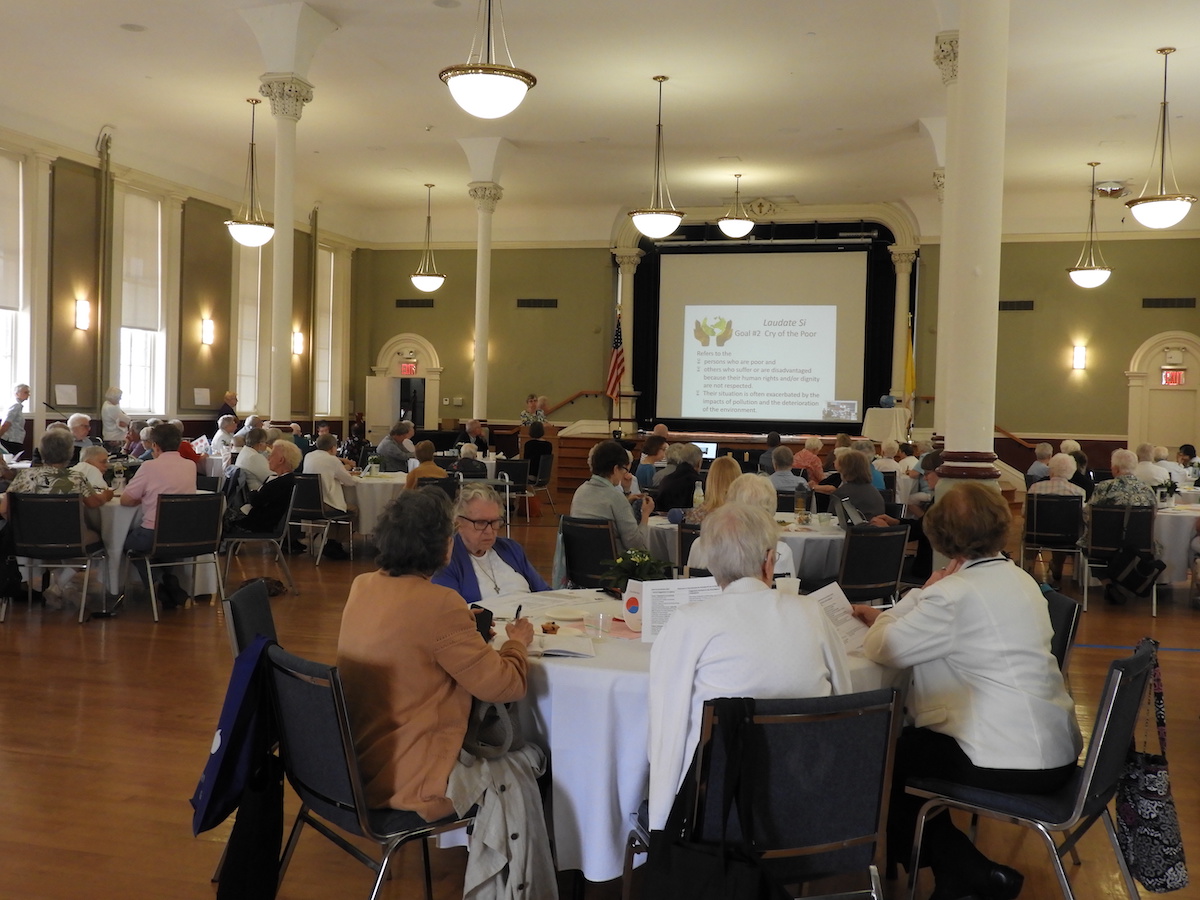 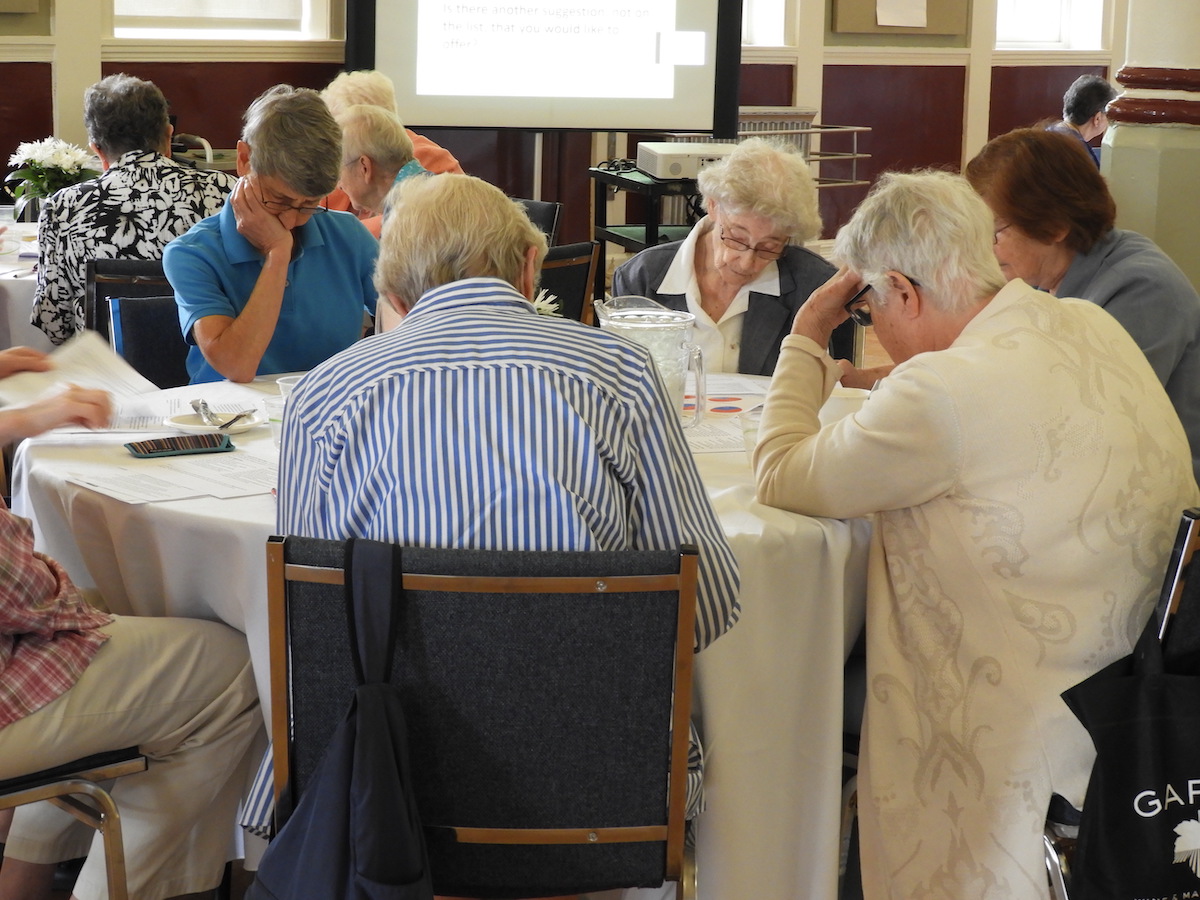 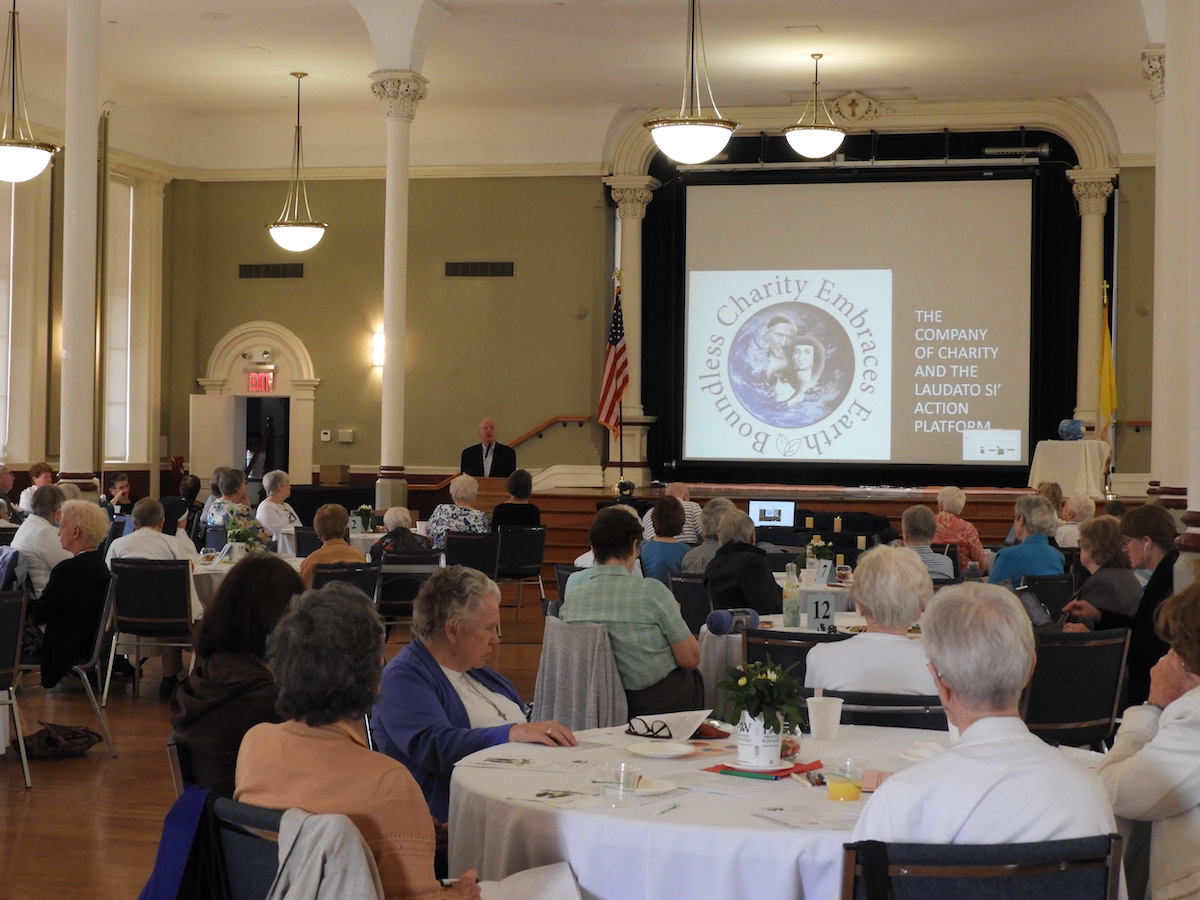 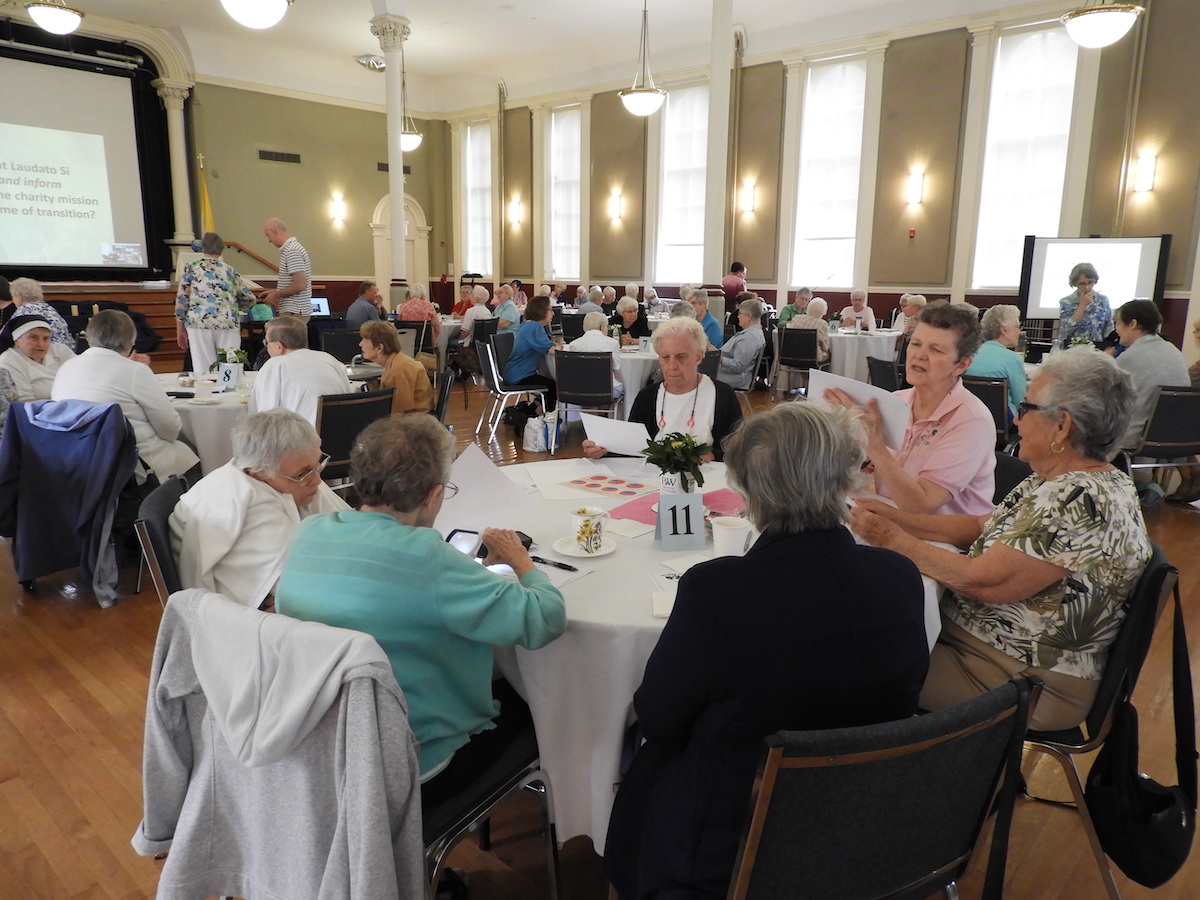 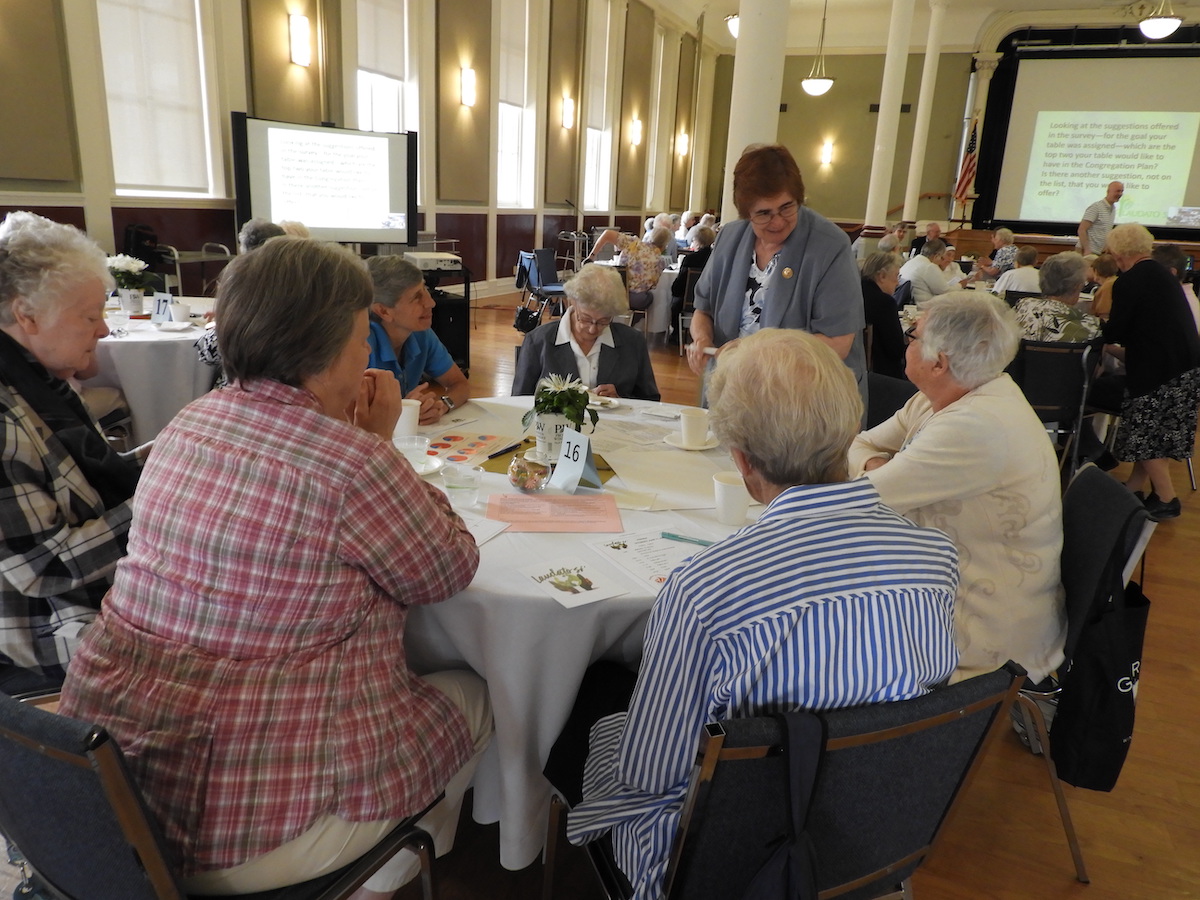 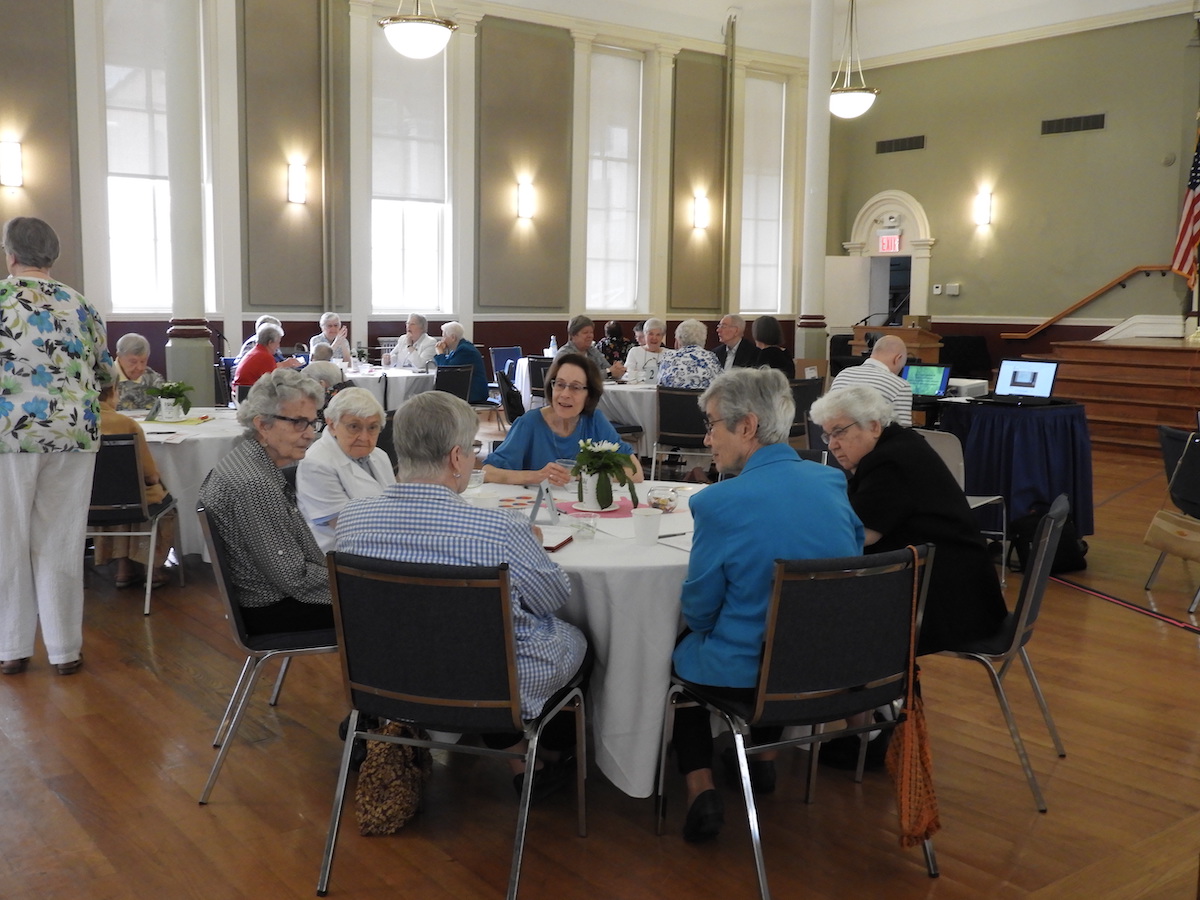 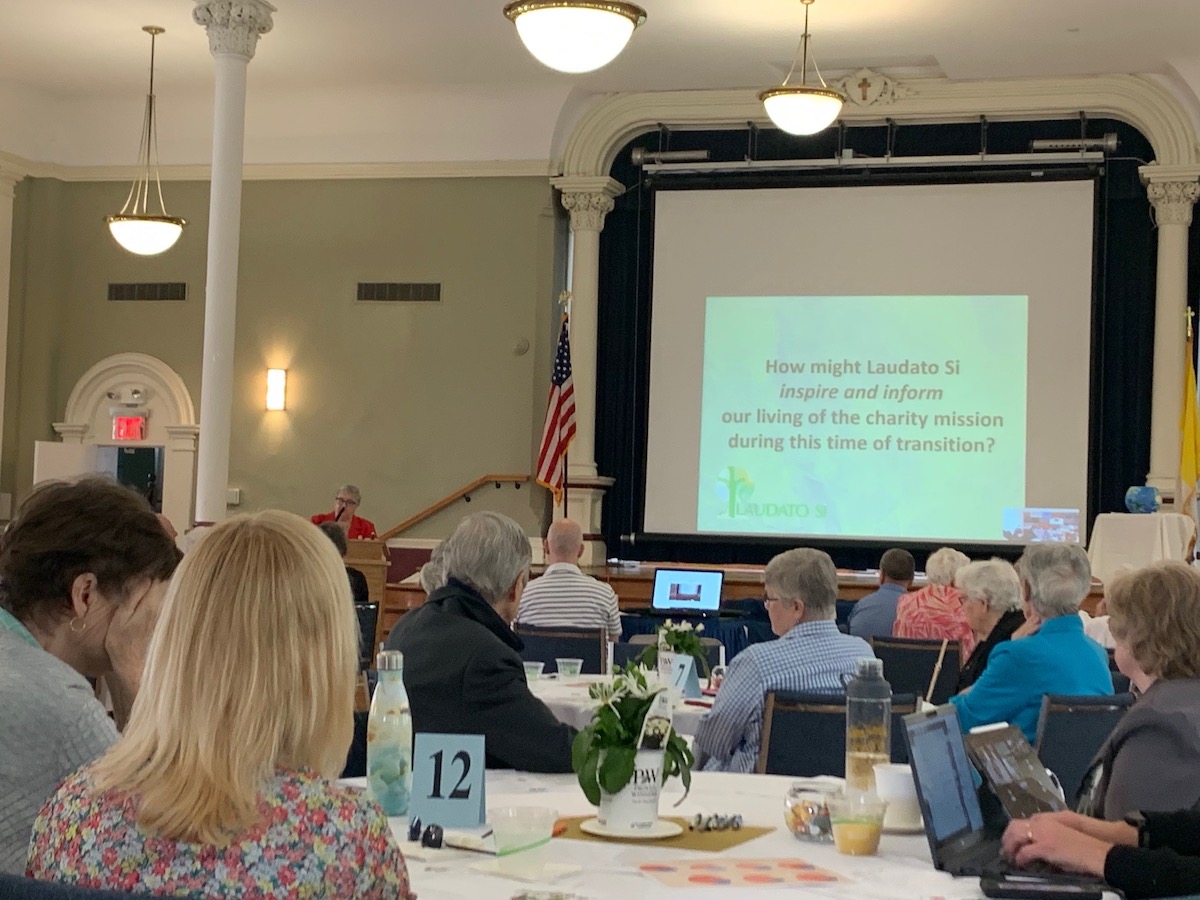