The Generations Called Her Blessed 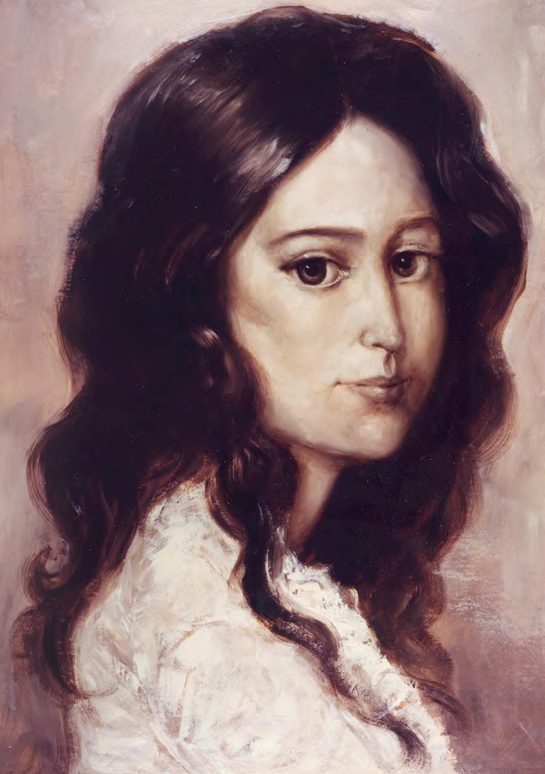 There is a familiar that is often used when speaking of family resemblances: “she’s the spittin’ image of,” followed by the name of their nearest and dearest. The actual saying is: “she’s the spirit and image of ” the named one.

Elizabeth Ann Bayley was the spirit and image of a host of ancestors whose influence on her contributed to the development of her character, temperament, idealism, and even her physical appearance.

Understand these ancestral influences, and we can understand some of the very things that shaped who she was and, against many odds, who she became.

Elizabeth Ann was a child of three cultures, French, English and Irish.

Both her grandmothers were French Huguenots (Protestants) whose families emigrated from their native country to escape fierce religious persecution. Their families settled in New Rochelle, N.Y., home to many of their relatives and compatriots since at least 1687.

Her paternal grandfather, William Bayley, came from a long-established English family in Hertfordshire, England. In 1726, he immigrated to Fairfield, Conn. He married Susanna Le Conte in 1743, and their son Richard, Elizabeth’s father, was born the next year.

Her maternal grandfather, Richard Charlton, came from a distinguished family in County Longford, Ireland. As an ordained Episcopal minister, he spent much of his life as rector of the Church of St. Andrew on Staten Island. He and his wife, Mary Bayeau, were the parents of Catherine, Elizabeth’s mother.

What did her family of origin bequeath to Elizabeth that contributed to the making of this extraordinary woman?

Although deeply religious and celebrated for their industry and frugality, the Huguenots were also “much given to laughter and song, possessing a fine culture.” (Laverty, p. 47) From them, Elizabeth inherited her joie de vivre, her love of music—she was an accomplished pianist—and dancing. Her smile, which started in her luminous brown eyes, lighted up any room she was in, her way of making all whom she met feel welcome and at their ease. She spoke excellent French and translated many spiritual works from that language for her community, including passages from the life of Louise de Marillac.
Not as much is known about the English Bayleys, although the impact on Elizabeth of her physician father, whose call to a life of service—especially to the poor and plague-stricken— kindled in her the same aspiration.

And from her Irish grandfather, Richard Charlton, came her love for the poor, especially African Americans in his parish, and her desire to teach them.

Her spirituality, nurtured by both her Huguenot and Episcopalian families, was brought to a deeper and more profound level in the Catholic faith she embraced as a young widow.

It is interesting to note that as she lay dying, a sister from her newly-established community—knowing Elizabeth’s love of French—recited over and over again portions of the Gloria in Excelsis and passages from the Magnificat.

Material taken from Loom of Many Threads by Sister Rose Maria Laverty, SC; Elizabeth Bayley Seton, Annabelle M. Melville.
*Hail Mary, pray for us now and at the hour of our death. Amen