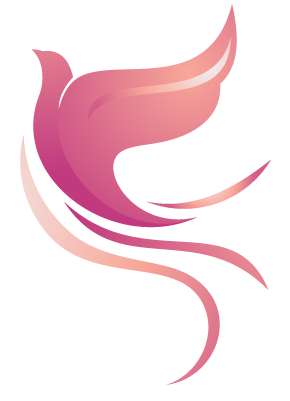 “Peace is a great and precious value, the object of our hope and the aspiration of the entire human family…Hope is the virtue that inspires us and keeps us moving forward, even when obstacles seem insurmountable.”   Pope Francis’ 2020 World Day of Peace Message.

The Sisters of Charity of New York join with the Leadership Conference of Women Religious and other faith communities who signed on to the Faith Statement on Escalating Violence with Iran. We call on the United States government to work for a lasting peace with Iran and to halt violent attacks and military escalation.

As people of faith, the Sisters of Charity of New York call:

We invite you to pray with us that the governments of Iran and the United States will earnestly pursue peace rather than war at this time of crisis. In Pope Francis’ words, “The desire for peace lies deep within the human heart, and we should not resign ourselves to seeking anything less than this.” (2020 World Day of Peace message)