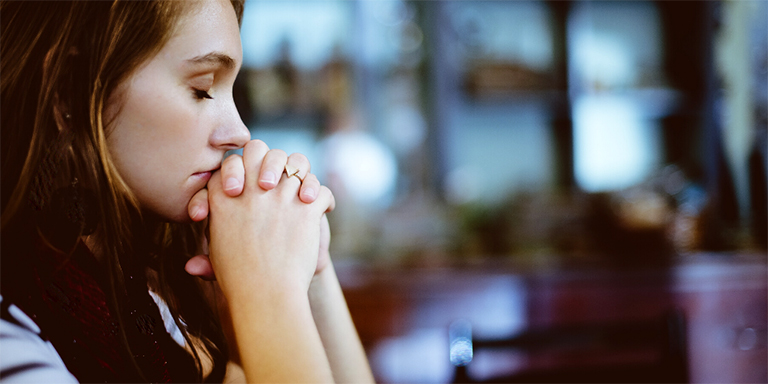 We New Yorkers have a reputation for being rude; the city was once dubbed the “rudest city in America.” Yes, we can be a little rough around the edges, but when you get to know us, you will see that we are kind-hearted.

During these trying times, I have witnessed many extraordinary acts of kindness, such as people donating masks and buying meals for frontline workers, spending much-needed quality time with family, and even checking up on their neighbors.

Did you ever hear the phrase, “in the right place, at the right time”? Currently, New York and much of the world are in lockdown, sheltering, or on “pause.” The last thing I anticipated during this time of quarantine in my home was the chance to help save a life. Let me tell you my story.

I had just returned home from a grocery store run, and as I was unpacking, I heard yelling in the distance; it was coming from the hallway. As the sounds became louder and closer, my son anxiously said, “Mom, that man sounds like he needs help!” I immediately put on latex gloves and a face covering. Cautiously, my son —who is 18 years old— and I opened the apartment door and found a man collapsed on the other side.

My neighbor and I stepped out into the hallway in complete shock but immediately jumped into action. The man was bleeding from wounds to his wrist and chest. My neighbor applied pressure to the wrist, while I used a sock as a tourniquet and wrapped it above the open wound. I then applied pressure to his chest. After about a minute or so, the man regained consciousness, and we were able to keep him alert until the paramedics arrived.

A neighbor later informed me that the man lost his mom a few years ago and has subsequently suffered from depression. He was sheltering alone in his apartment when he attempted to hurt himself.

I’ve learned many things during this crisis. The biggest and most important lessons are slowing down, being less self-absorbed, and taking time to notice, to “see,” the people around me.

You might be wondering how and why this man wound up in front of my apartment door. As divine fate would have it, he is my neighbor and lives only a few doors away. I have since reached out to his family to follow up with his progress. I continue to pray that he gains the strength for a second chance at life.